Ariel Garten co-founded Muse® as an expression of her background in neuroscience, psychotherapy and art, along with her dedication to bring easy-to-use and accessible tools for well-being to the masses. Ariel is also the co-host of “Untangle” podcast, where she interviews groundbreaking neuroscientists, psychologists and meditators to teach listeners about the brain, how it works and how to use it to its full potential. Ariel studied neuroscience at the University of Toronto and worked in labs at the Krembil Neuroscience Centre, researching Parkinson’s disease and hippocampal neurogenesis.

Post graduation, she trained as a psychotherapist and had her own private practice as well as designing a clothing line that opened Toronto Fashion Week and has been sold across North America. It was her desire to understand the self from both scientific and artistic perspectives that led her to work with BCI technology in the lab of Dr. Steve Mann.

There she recognized the opportunity to commercialize technology that would fundamentally disrupt multiple markets and soon co-founded Interaxon, makers of Muse®. The company debuted with the creation of “Bright Ideas,” Ontario’s feature showcase at the 2010 Winter Olympics, where visitors in Vancouver controlled the lights on the CN Tower, Niagara Falls and the Canadian Parliament buildings with their minds from across the country. Ariel and the Muse® headband have been featured in global media, including CNBC, CNET, CNN, Forbes, Popular Science, TechCrunch, the Wall Street Journal and VentureBeat, which credited Ariel for creating “the most important wearable of 2014.”

In addition to her full-time position at Muse®, Ariel keynotes around the world on technology, mindfulness and entrepreneurship and supports and advises a variety of start-ups. 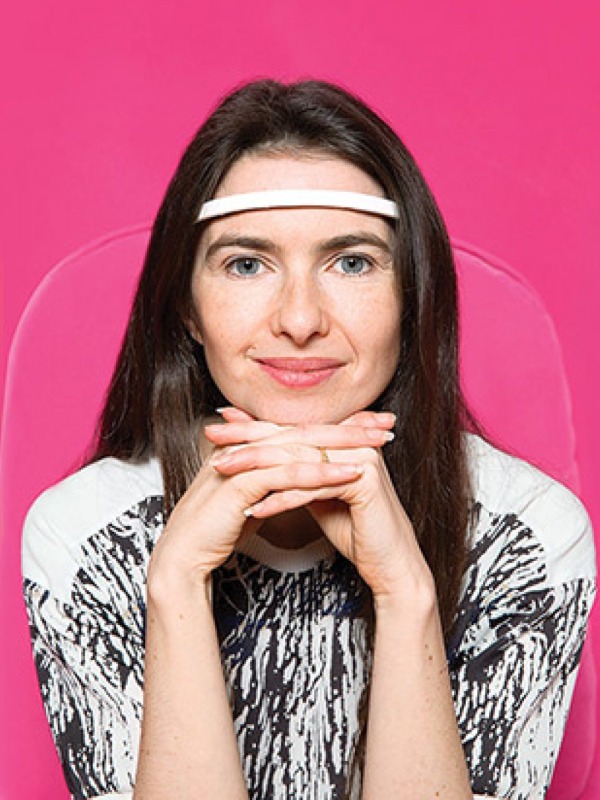 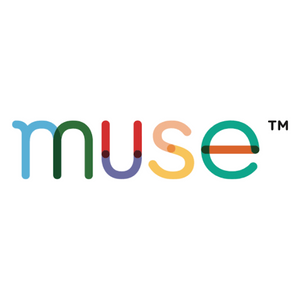