Born and raised in Vancouver, BC, Ashley graduated from Simon Fraser University in Burnaby, BC with a BAin English, a BEd, and an MEd. She taught school for a decade before co-founding Smash + Tess with her

mother in 2016. The idea for Smash + Tess rose out of Ashley’s recognition of an unfilled niche in fashion—a void in the loungewear market. Deciding to fill that void with affordable, stylish, comfortable loungewear, she attended the summer fashion program at Conde Nast in London, UK. Bootstrapping her idea to life, S+T has grown from two employees into a team of 23 in just four years. In 2019, S+T achieved 100% YOY growth, surpassing $10 million in sales. 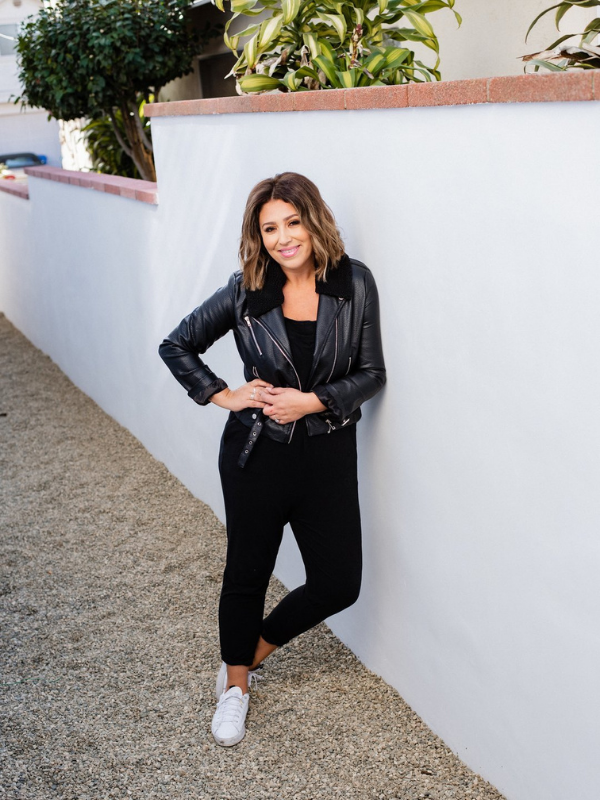