After earning a masters in business, Audrey began her career in Ecommerce at La Vie en Rose.She joined the Aldo Group in 2013 as Ecommerce Manager for their Little Burgundy division. Her omni-channel vision allowed her to quickly rise to the role of Marketing and Ecommerce Vice-President in 2016. She is now over seeing both digital and brick-and-mortar marketing, as well as managing a team of designers.

Little Burgundy has been acquired by Genesco in December 2015 and has now 38 stores across Canada, as well as a very successful e-commerce website. 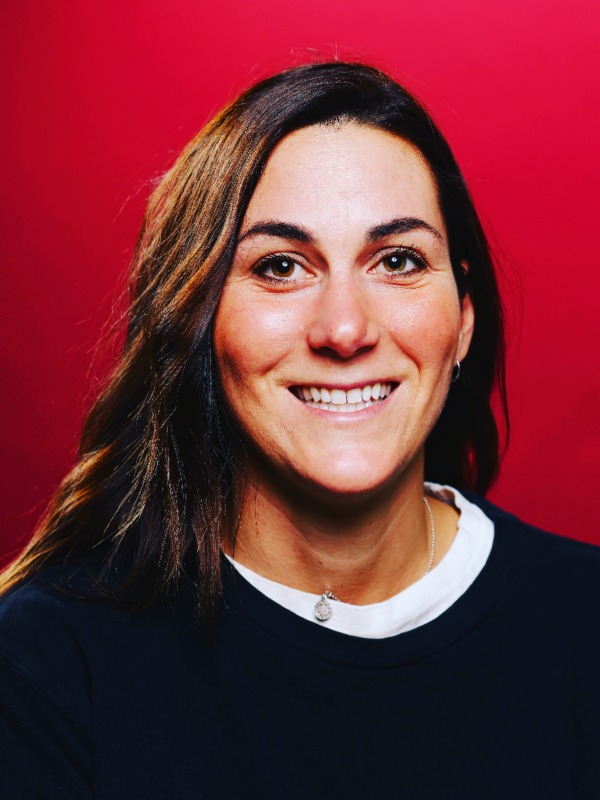