Boman Martinez-Reid is a force to be reckoned with.  His content, which first gained notoriety on TikTok has sky-rocketed him to over 1M followers across platform.  Through his comedic skits, Boman has been featured in publications such as New York Times Vulture Magazine, Buzzfeed, and was most recently named one of the 9 Canadian Celebrities under 30 who are taking the entertainment industry by storm alongside Jacob Tremblay, Finn Wolfhard (Stranger Things), and more.  His most notable video, When One of Your Friends Coughs Except it’s Reality TV has seen over 20 million views across TikTok and Twitter. 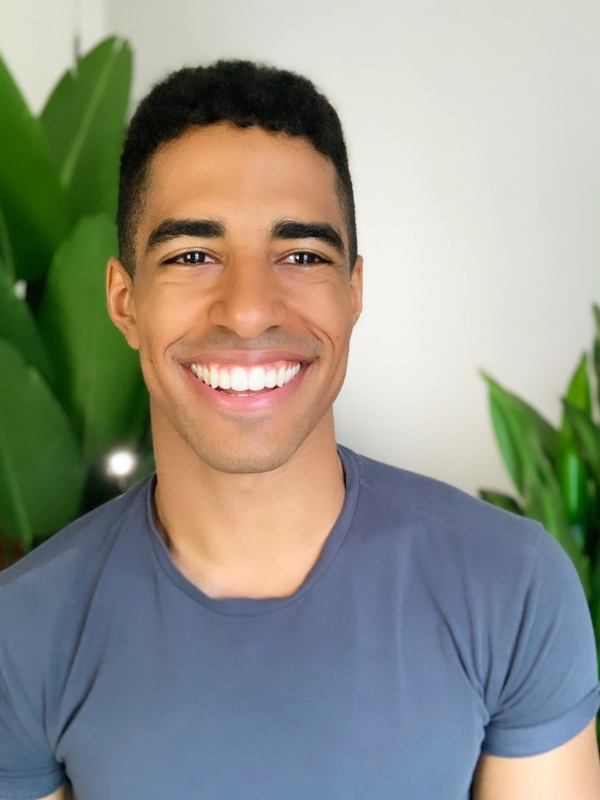