Since launching Turo in Canada in 2016, Cedric has been on a mission to reinvent the way Canadians think about their cars, and bring peer-to-peer car sharing to Canadians from coast to coast. Under Cedric’s leadership, Turo has grown exponentially to become the largest car sharing network in Canada, with more than 500,000 community members and more than 16,000 cars listed on its platform. By making peer-to-peer car sharing accessible to a growing number of Canadians, Cedric helps shape a new future for entire industries, including automotive, car rental, and insurance.

Cedric joined Turo in 2014 in San Francisco where he ran Finance for the company for two years before moving to Canada to spearhead Turo’s first international expansion. He was previously a co-founder at WeSawIt, a tech startup providing a fan engagement platform to the live entertainment industry. Prior to WeSawIt, Cedric advised international brands and retailers on e-commerce strategies at Javelin Group, a subsidiary of Accenture Strategy. A native of France, Cedric holds an MS in Management from HEC 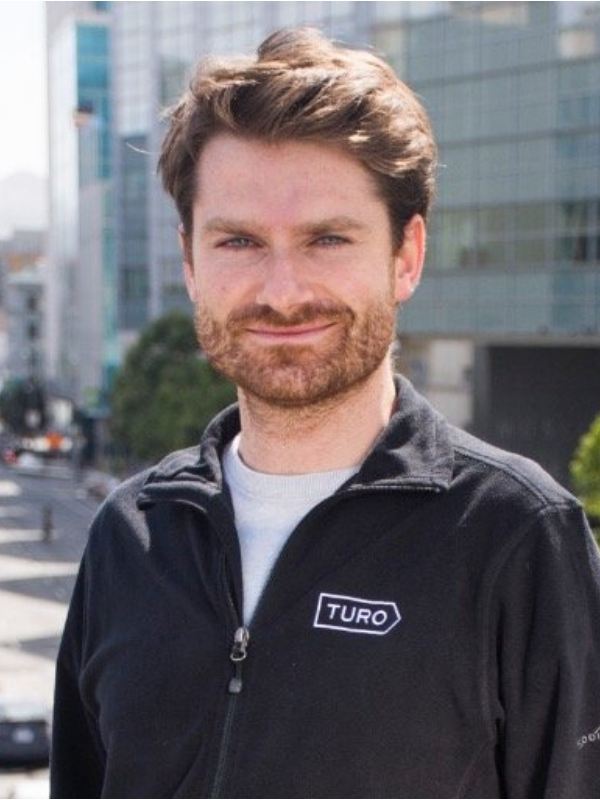 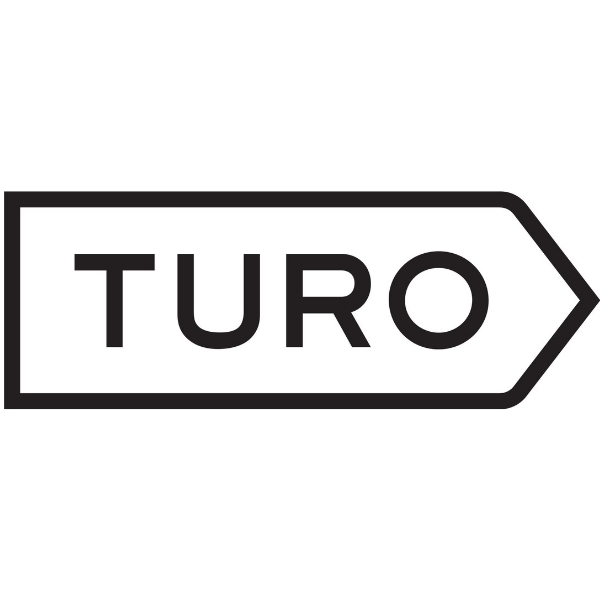