Chase Abraham is a Senior Manager of Creative Strategy for Coca-Cola North America. In his role, Chase oversees creative strategy and development for Coca-Cola Creations, Coca-Cola’s new, youth-targeted product innovation platform. In his 4-years at Coca-Cola, Chase has developed and executed many Coke campaigns such as Coca-Cola Holiday, Coca-Cola with Coffee and more.

Prior to Coca-Cola, Chase worked at various creative and marketing agencies spanning many different disciplines including: experiential, shopper marketing, and creative content. Chase earned his Master’s in Mass Communication at the University of Florida, and his Bachelor’s at the University of Nevada – Las Vegas. 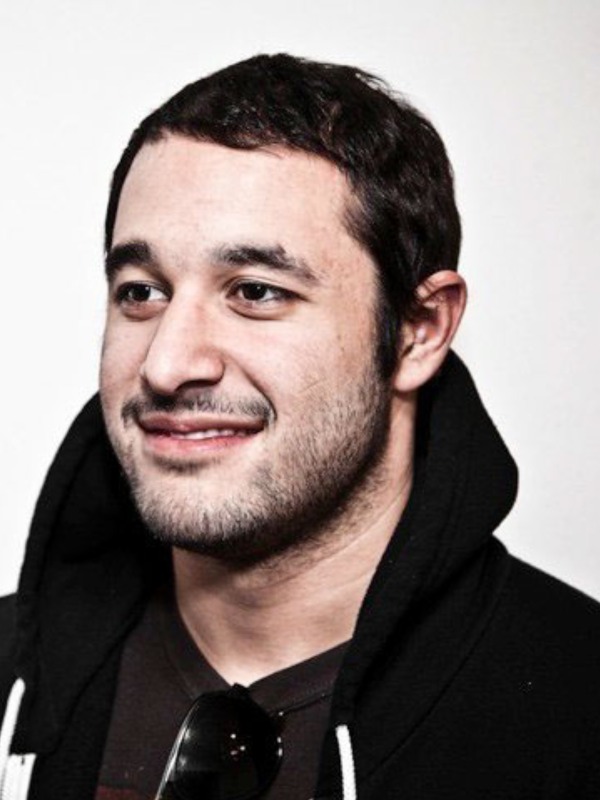 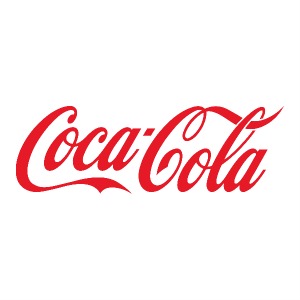