In 2017, Cody published the hit sports-business book Where Others Won't, which argued that organizations need to focus on team dynamics and talent optimization if they seek to truly innovate, a contention supported by former Edmonton Oilers coach Ralph Krueger, former Toronto FC captain Steven Caldwell, and Detroit Pistons legend Joe Dumars, who all agreed to be interviewed for the book.

The success of Where Others Won't spawned a podcast of the same name, which rocketed into the top 100 on iTunes within a week of launch. To date, guests to appear on the podcast include VaynerMedia's Claude Silver, Netflix's former Chief Talent Officer, Patty McCord, leadership thinker Adam Grant, technology entrepreneur Dave Meltzer, and happiness expert Neil Pasricha.

Cody's most disruptive ideas stem from cross-pollination, such as why tech companies should scout like pro sports teams, and how sports coaching and marketing are now indecipherable from one another.

A native of Melbourne, Australia, Cody resides in Toronto with his wife. 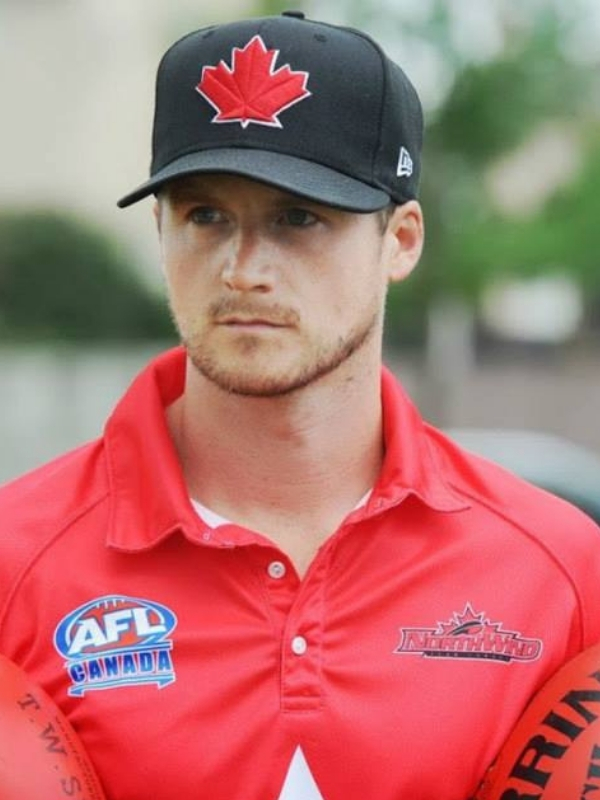 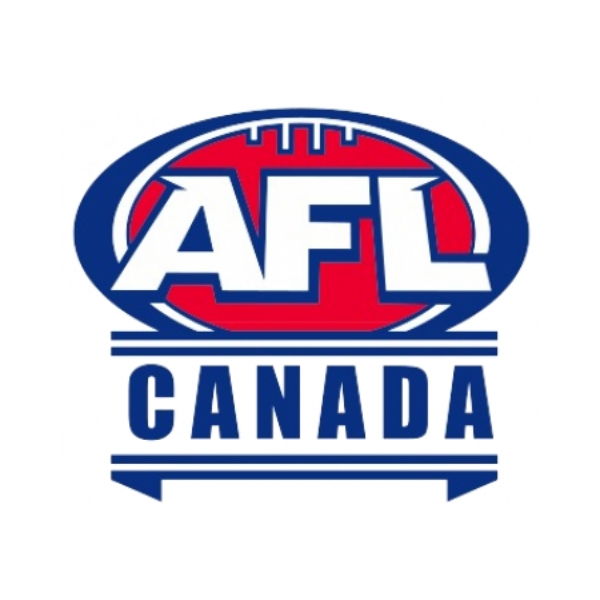