Smith’s vision to own the polling and decision-making vertical with NewNew caught the attention of the most prestigious VCs in the valley. Investors in the company include; Andreessen Horowitz, Founders Fund, Canaan Partners, Shrug Capital, Will Smith and more.

She raised funding for the company at an 8-Figure valuation along with her co-founder Filip Diarra; making her one of less than 20 Black female founders in the history of tech to do so.

NewNew was selected by Snap Inc. as 1 of 9 companies worldwide for Snap’s Inaugural Yellow Collabs program, allowing NewNew to exclusively leverage Snap’s technology to build custom experiences for all Snapchatters.

Prior to NewNew, Courtne spent over a decade on Grammy-award winning artist Drake's management team where she handled his business endeavors and special projects.

Smith co-founded the popular mobile app Suprize, a moment-based platform that allowed users to participate in video challenges to win coveted prizes and experiences. It was an instant hit with celebrities including Post Malone and Shawn Mendes. She also co-founded Tharen, a leading luxury hair extension brand for women which was featured in Vogue and worn by Serena Williams and Taraji P. Henson.

A Toronto native, Courtne currently resides in Los Angeles and works from NewNew’s HQ in Bel-Air. 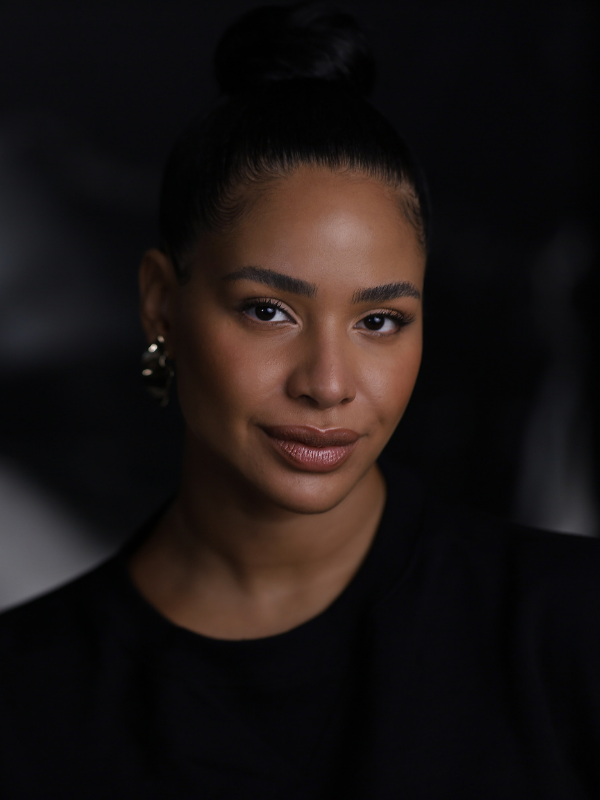 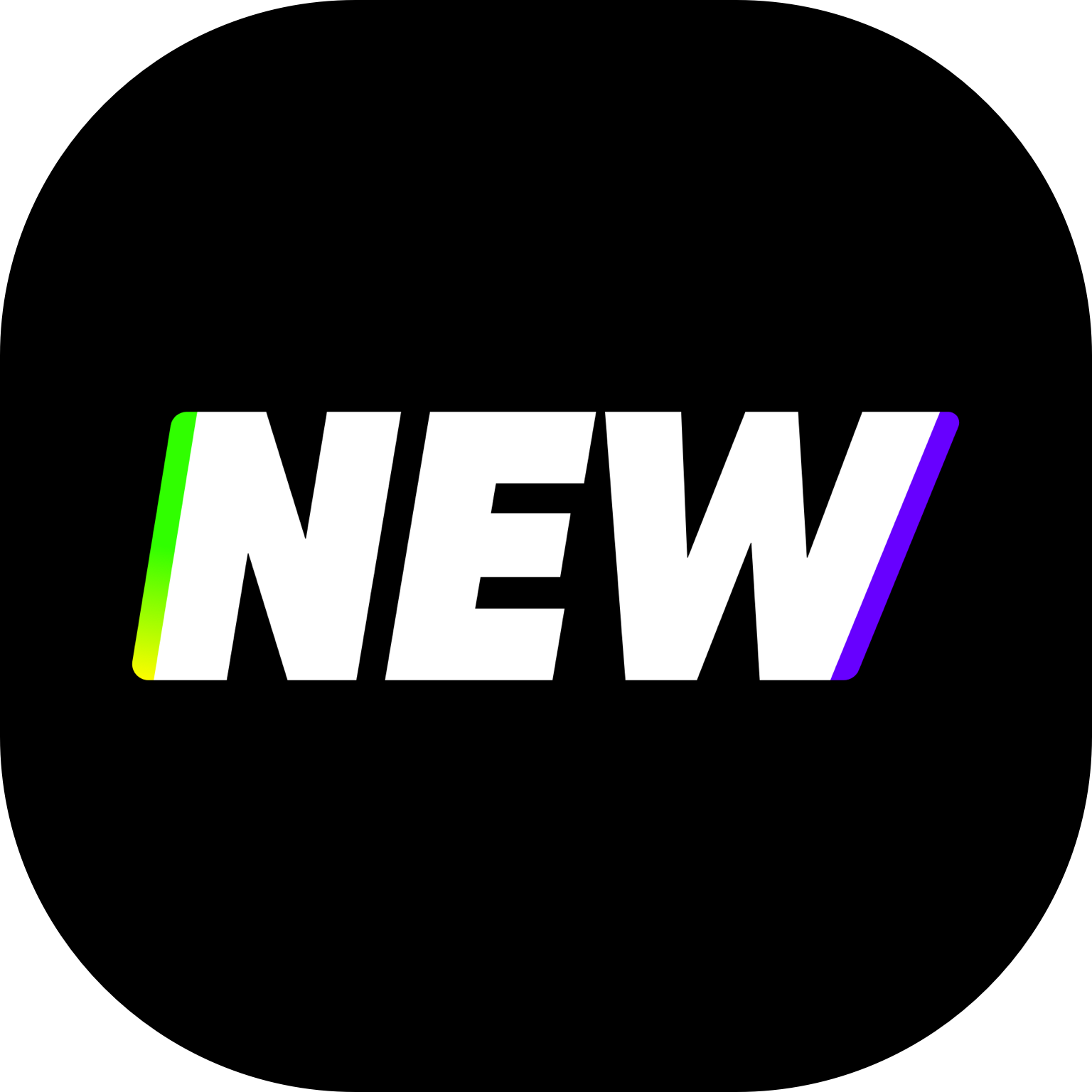