Darren Solomon is passionate about driving business forward by focusing on the customer, challenging the status quo, solving problems creatively, and turning ideas into action. He has more than 20 years of experience in media and communications, encompassing both B2C and B2B roles. Darren’s current focus, as Vice President of Creative Strategy & Marketing at Cineplex Digital Media, is on helping retailers and brands build meaningful and impactful customer experiences through scalable digital-out-of-home networks. As part of the senior leadership team for this key growth division of Cineplex, one of Canada’s leading entertainment and media companies, Darren leads experience design strategies to maximize the value of those networks and impressions, and works to create seamless customer journeys between online and offline environments. Previously, he was Vice President of Marketing for Cineplex’s exhibition and digital commerce movie businesses, and before that was Vice President of the Content & Creative Group at Cineplex, where he built an in-house agency that services the entire company.

At the Cineplex corporate level, Darren has been involved in diversification and innovation initiatives, the integration of new businesses, and creating product and service synergies across Cineplex’s entire ecosystem. Darren started his career as a television reporter for CBC News, held various roles at CTV News running shows and covering major events, and led CTV’s eTalk. He is a graduate of Concordia University’s Broadcast Journalism program and continued his training as part of Stanford University’s Customer-Focused Innovation executive program. Darren is also a strong believer of being part of the community, and one of his proudest accomplishments was mentoring teenagers to launch a charitable initiative that supports underprivileged young dancers. He’s also been a board member of the In-House Agency Forum, an advisor and judge for several industry organizations including DX3, the Canadian Marketing Association, and the Branded Content Expo, and a guest speaker. 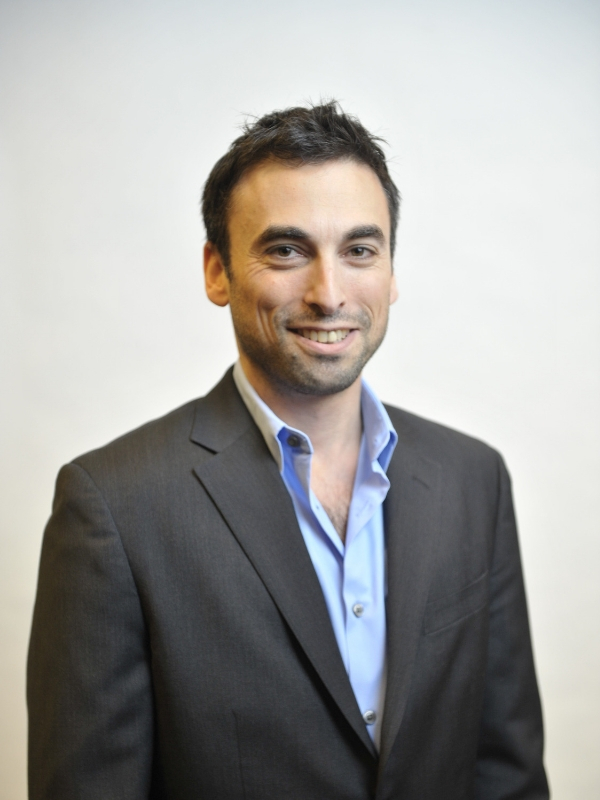