Alan was most recently Distinguished Adjunct Professor of Marketing at the Schulich School of Business, and the Executive Director of the Schulich Executive Education Centre (SEEC) from 2001 to 2020. After 25 years as a marketing practitioner and then 26 years in marketing academe and executive training - a distinguished career that has literally taken him all over the world, Alan is now writing, speaking and offering limited consulting.

Alan co-authored the books “Advertising Works II”, and “Ikonica – A Fieldguide to Canada’s Brandscape”, and has numerous papers and book chapters published. He sits on several Not-For-Profit Boards and Board Committees.

Alan is a founding member of AMA Toronto Mentor Exchange, and has served continuously as a Mentor since 2010. He was inducted into Canada's Marketing Hall of Legends in the Mentor category in 2005. He is a co-founder of the ‘Cassie’ Advertising Awards, a holder of the ACA Gold Medal for contribution to the marketing industry, the Queen Elizabeth II Diamond Jubilee Medal for service to the literacy movement, and the International Association of Business Communicators Toronto Communicator of the Year award. 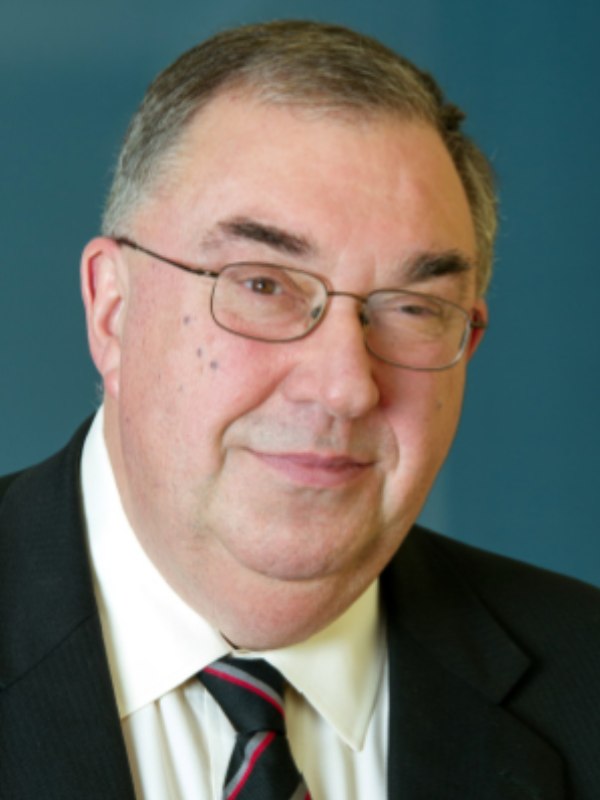