A community leader, Dr. Fakih regularly participates in fundraisers and community events, supporting multiple
causes and organizations including the Canadian Cancer Society, Islamic Relief worldwide, Sick Kids Hospital,
the Make a Wish Foundation in Toronto and UNHCR, the UN Refugee Agency in Canada. Both Paramount and
Mohamad have donated generously to these charities and other non-profit organizations. Across his
restaurants Mohamad offers discounts to all Emergency Service Workers in uniform to show appreciation for
their service in our communities.

In the past three years after the Canadian government decided to welcome 25,000 Syrian Refugees, Dr. Fakih
made headlines in Canadian News when he travelled to Lebanon to visit the Islamic Relief Camps for Syrian
Refugees to gain a deeper understanding of current relief efforts. Hoping to lead by example, Mohamad
partnered with Ryerson University, Toronto for the Lifeline Syrian Challenge – allowing Paramount Fine Foods
to fund employment support counsel to help recruit new Syrian Canadians during their job search.
Mohamad opened the doors of Paramount restaurants to the skills and drive many refugees bring to Canada
by providing up to 150 jobs for the newcomers in his restaurants in year 2017. 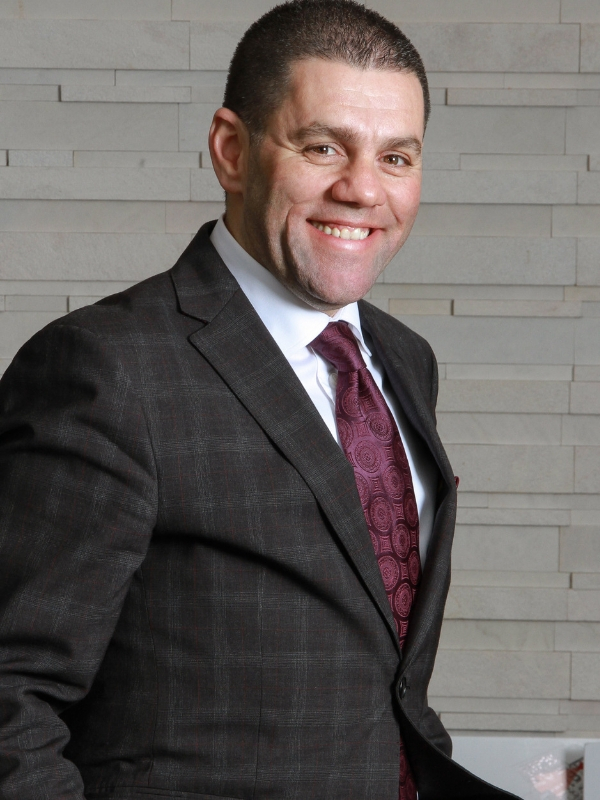 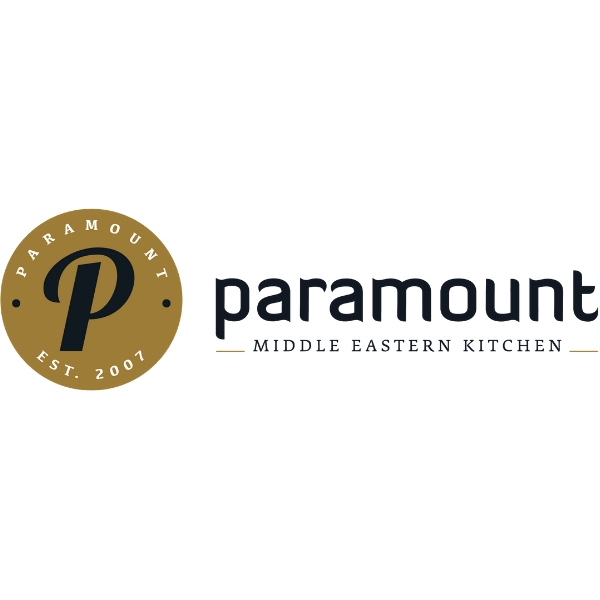