After two decades operating as a CEO and advising companies, a severely under-utilized segment became clear to Elaine Kunda: women. But, at the time in 2012, no one wanted to listen to the Toronto native and former CEO. Truth be told, less than 8% of venture capitalists are women and less than 2% of women get access to venture capital funding.

On March 5, Disruption Ventures will announce its first close, a $13 million commitment. What makes the deal unique is that $10 million comes from a multinational financial institution, making DV the largest and most solid VC fund of its kind.

Now that the trail-blazing entrepreneur is equipped to shake up the traditionally male-dominated venture capital world, she is available to talk about behind-the-scenes boardroom observations, her outlook for the next five years, the story of how she got to where she is today, and her mission to invest in the best women-led businesses when early-stage capital is most needed – period.

With International Women's Day on March 8, the same week, Ms. Kunda can chat about the themes above – in addition to calling out all Canadian women to step-up to the plate with their ideas. 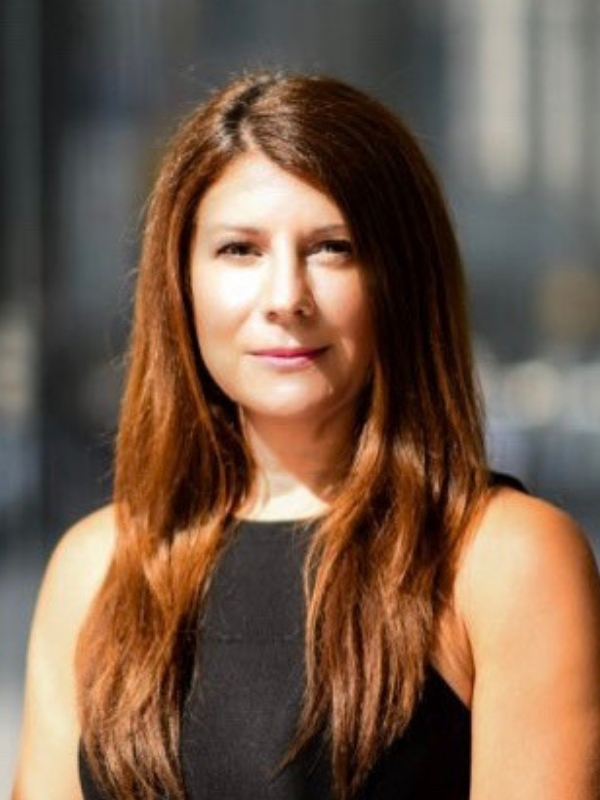 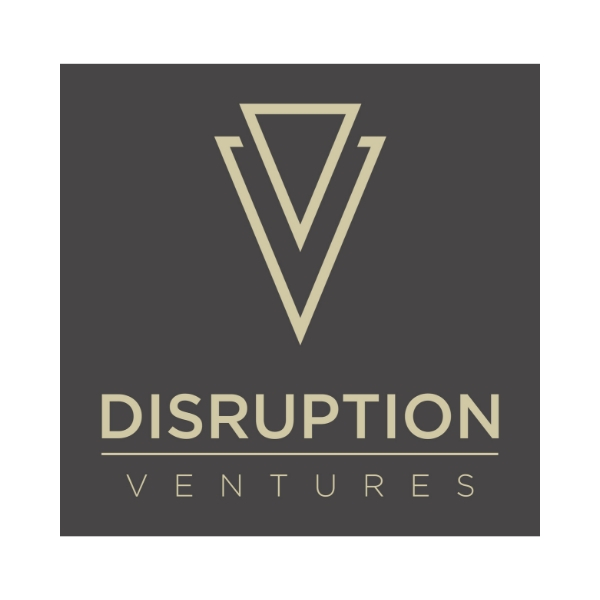