Erin Elofson has recently joined Pinterest as the Country Manager for Pinterest Canada. In her role, Erin partners with Canadian business leaders to discover how Pinterest can help them meet their ambitious business goals. Erin was formerly the national lead for the Financial Services, Technology and Media, and Travel and Tourism verticals at Facebook Canada and also led their Auto, CPG, and eCommerce verticals at various stages throughout her time at the company. Prior to Facebook, Erin was the global lead for Microsoft's partnership with BMO Financial Group. She also led the transformation of Microsoft Canada’s national partnership with HP Canada, spanning both organizations’ respective software, hardware, and consulting businesses. In 2008, Erin earned a M.A. at York University with a specialization in Technology in Practice, completing a thesis on media choice theory. Erin is currently saving ideas about turtlenecks and child language development. 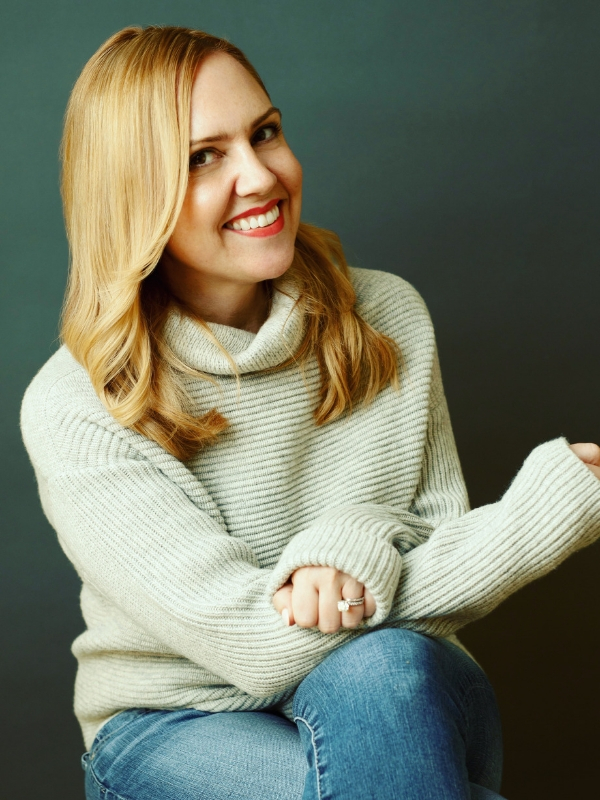