Evgeniy came to Canada alone at the age of 18 years old as an international student. He graduated from York University with an Honours Bachelor's Degree in International Development Studies and from Osgoode Hall Law School with Juris Doctor (LL.B.) degree.

Evgeniy has experience in small business, tech startups and in government-type work. He opened a clothing retail store while being an undergraduate student which he managed for two years until it was sold. Then Evgeniy worked at Statistics Canada and at the Ontario Ministry of the Attorney General.

While he was in school studying law, he became interested in technology from the regulatory perspective and that is when he started researching how autonomous service robots were being integrated into our everyday life from a regulatory point of view. This is an ongoing process which has not yet received enough attention not only from a Canadian but from other countries' legislatures. Evgeniy explored some questions such as: What status do autonomous robots have in our society? What responsibility do people who abuse them have? What responsibility do the owners have for the safety of the public?

While researching those interesting questions, Evgeniy came across one of the developers of autonomous service robots and created his own startup company in Canada that assembles robots, creates web-applications, develops new solutions for robots and builds new robots for security and retail industries. 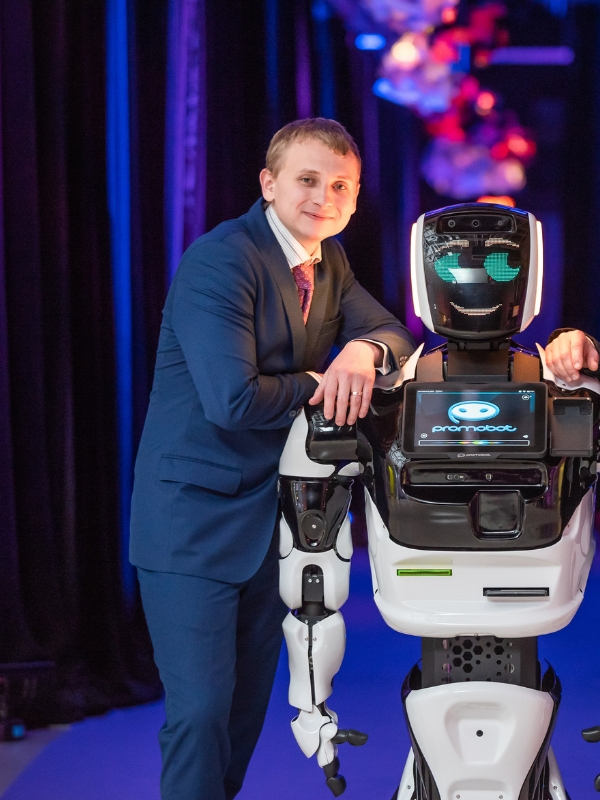 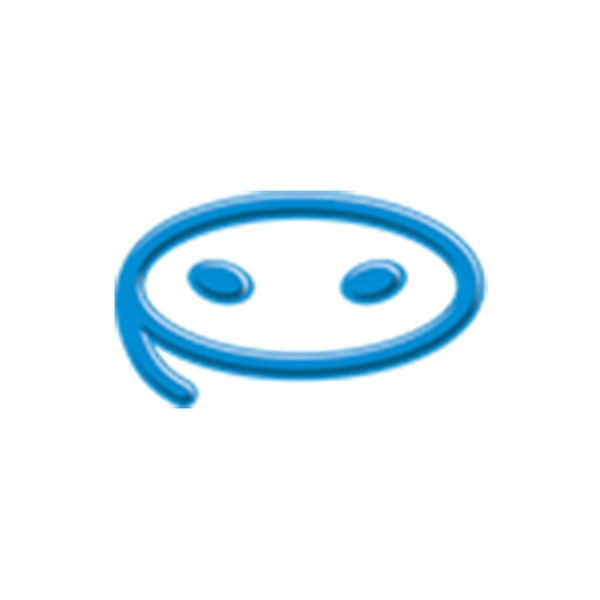