Howard was an early player in the online food delivery business, working in the industry in 2006 in the United States and later founding Canada’s first online delivery restaurant aggregator, GrubCanada.com, in 2008. Following the 2011 acquisition of GrubCanada by Just Eat, Howard joined the Just Eat Canada team and held a number of senior roles from 2011 to 2015. In 2018, as Country Manager, Howard led the SkipTheDishes and Just Eat Canada merger. 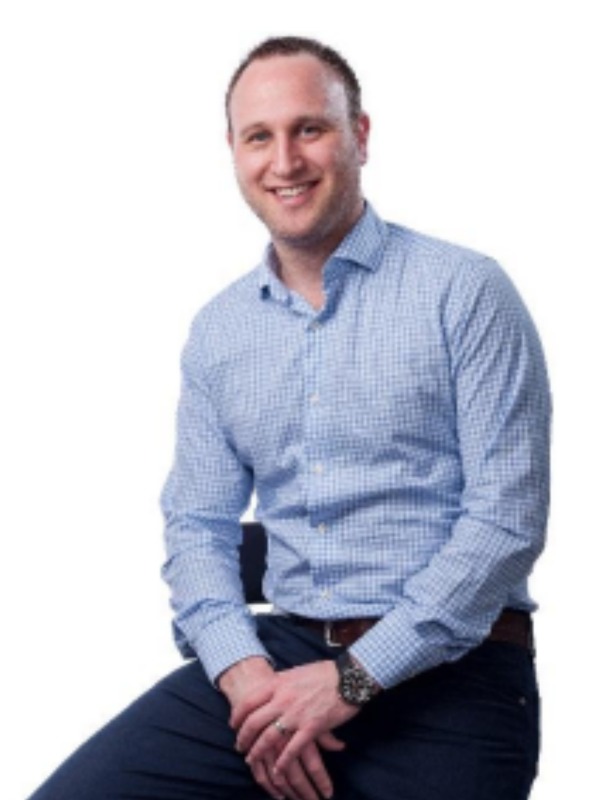 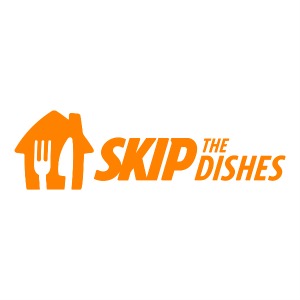