Kevin is a senior executive who joined MediaCom as the Chief Client Officer in 2014. Less than a year later he was appointed as CEO of MediaCom Canada and since then has helped Mediacom grow it’s footprint outside of Media Planning & Buying to include Content Creation, Business Analytics, and most recently creating divisions that serve Sports & Entertainment and connecting with diverse communities.

Over the past year, MediaCom has seen continued organic and new business growth with the addition of brands like Uber, Hotels.com, Aldo, Roots, and Adidas.

Since joining MediaCom, Kevin’s strong leadership has made a tremendous impact on the relationship with Mediacom’s partners as well as strengthening the company’s People First culture.

As MediaCom’s CEO, Kevin Johnson has not only inspired those who work with him to strive for great achievement, but also to strive for creating a culture within MediaCom that is gratifying, accepting and innovative

Kevin is a proud community mentor in Rexdale where he grew up and believes giving back is the most important part of his legacy.  A proud father of three, Neveah 12, Keenan 11, and Cali 7; Kevin is all about family and loves nothing more than family time with a game of Trouble. 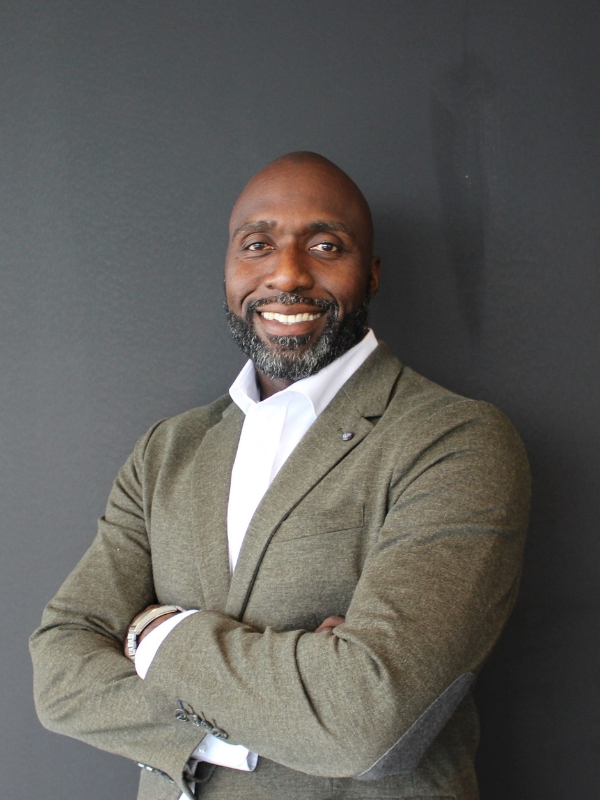 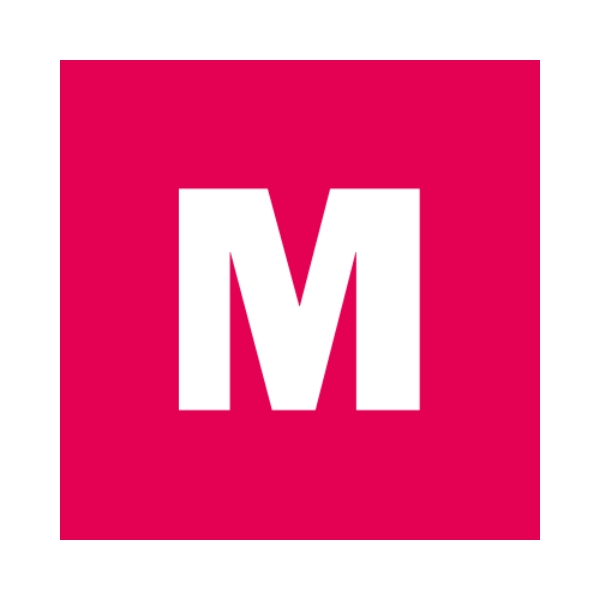