KristaWebster is currently the President & CEO of Veritas Communications and newly appointed as Vice-Chair of an MDC Network Alliance that includes NorthAmerican agencies from advertising, shopper marketing, digital as well asVeritas. She brings more than 20 years of public relations, social media and influencer marketing experience, working with blue chip clients in the US,Canada, Europe and Asia. Her awards are a reflection of her hard work and dedication to always evolving – she has been named as one of PR Weeks Top 40 Under 40& Top Women In PR, PRovoke’s Innovator 25, and an Ad week Brand Star. A self-professed change agent, Webster is always looking for ways to push the envelope creatively and strategically, consistently striving to innovate ahead of the curve. In 2019, Webster expanded the Veritas family to include performance driven influencer co-creation and digital content studio Meat &Produce (M&P) as a means to strategically bring influencers more fully to the table and fill a gap she identified in the market.

Credited with managing 30+ million in client portfolios on both sides of the border by her late twenties, Webster attributes her accelerated success to a strong focus on integration between media channels and with agencies from other disciplines. She believes wholeheartedly that the best ideas are media agnostic. The channels you employ – earned, owned or paid – are secondary to the power of an idea that truly transcends and breaks through. 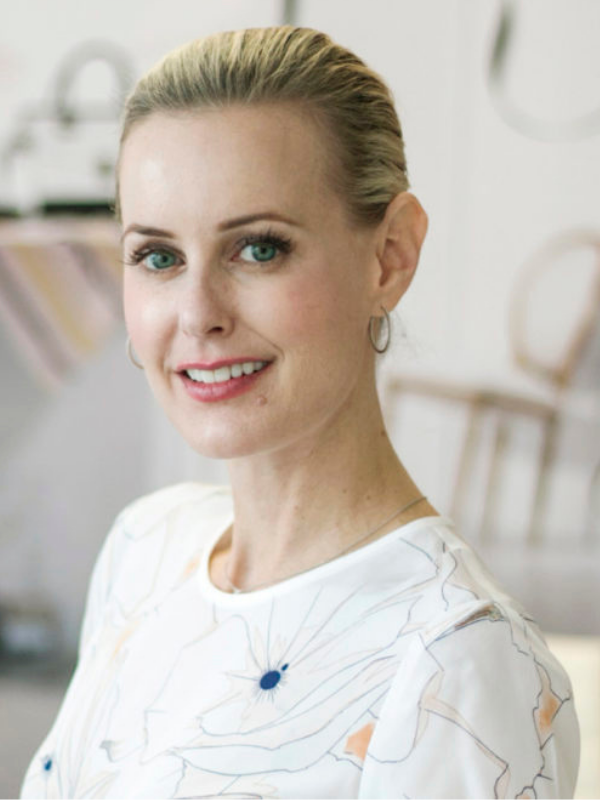