Recognized for her achievements in digital landscape and effective campaign execution, Marta Tryshak is a digital marketing professor and a consultant. In her pursuit of professional excellence, and with the support of an angel investor, Tryshak launched a social media agency, TryMus Group, in 2016 and is a managing partner. Named as Marketing’s Top 30 Under 30, Tryshak went on to receive ICSC Maple Leaf Gold Award,  ICSc Global MaxiAward and most recently Corporate Vision Media Innovator Award. As a passionate entrepreneur, she volunteers as a mentor with Enterprise Toronto and StarterCompany – the same government-funded programs that contributed to her own success. 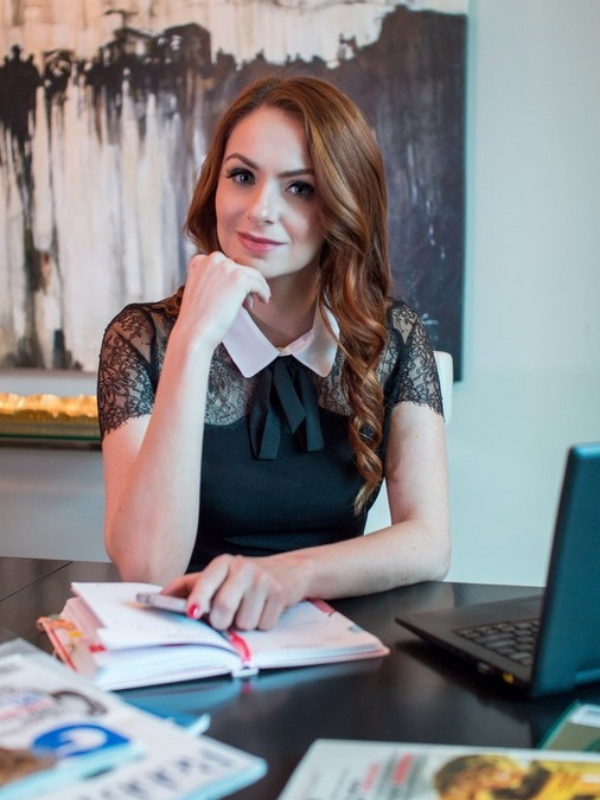 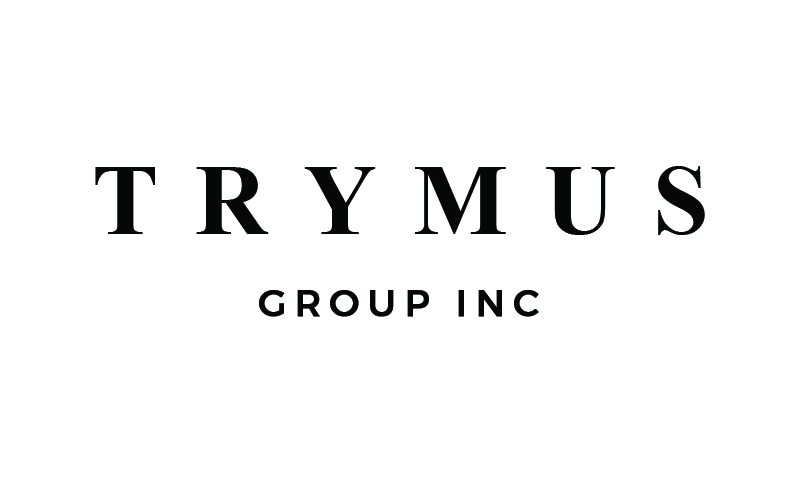