Matias Muchnick is the CEO and founder of NotCo, the five-year-old international plant-based food tech company founded in Chile that is now the fastest growing food tech brand in Latin America. At just 33 years old, Muchnick leads a team of scientists, culinary chefs, and engineers sitting across multiple countries working together to develop and perfect NotCo’s patented artificial intelligence named Giuseppe.Giuseppe is the key to the rapid advancement of food science and is constantly learning, matching products at the molecular level to deliver plant-based derived options that taste, cook, and function just like their animal-based counterparts.

Muchnick is often called upon as an expert, shedding light on the future of plant-based, the role technology has on the food we eat, and industry innovation. He has been featured in top publications including Bloomberg TV, Forbes, CNN and more and has served on industry panels to discuss the growth of plant-based, sustainability and technology. Muchnick is also a member of the inaugural class of Bloomberg New Economy Catalysts, a group of innovators, visionaries, entrepreneurs and more across the world who are radically transforming the future.

Supported by some of the most well-known names in the business, including Bezos Expeditions, and most recently, EnlightenedHospitality Investments, Muchnick is working alongside a network of experts to expand the brand’s mission and introduce the world to the new future of plant-based.

Muchnick earned his Bachelor of Business Administration in Economics and a Master of Science in Finance from Universidad de Chile. He currently splits his time between Chile and New York, growing the brand’s global presence. 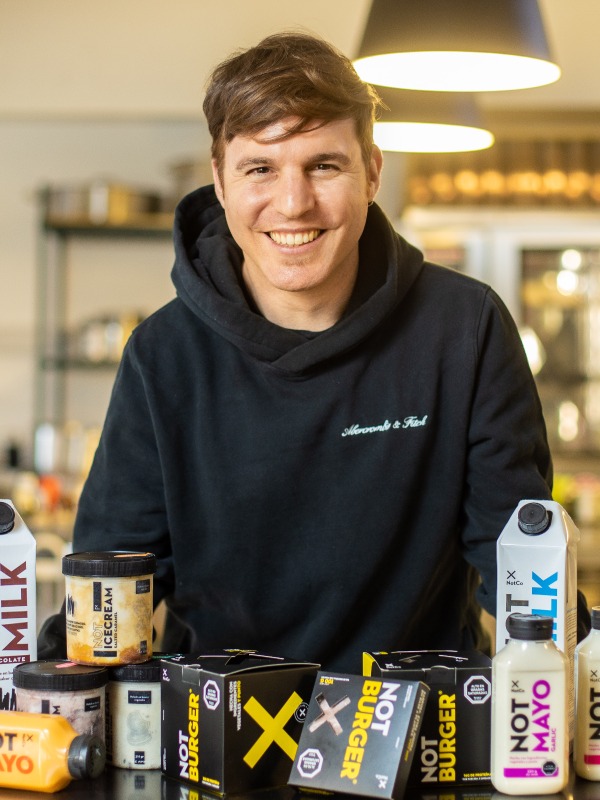 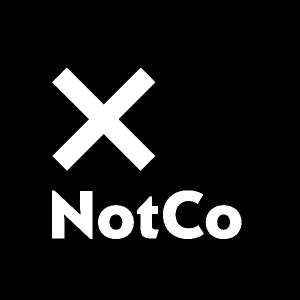