Michael Hainsworth is a veteran news reporter and lifelong geek. Hainsworth spent 18 years at BNN, and as Senior Anchor distilled the day’s most important financial and technology stories into understandable and engaging reports for 2.2 million viewers on the network and the CTV Evening News nation-wide. Hainsworth co-created the world’s first weekly television show dedicated to mobile technology and it’s impact on society, App Central, seen by more than a million viewers in Canada, Europe and Australia. He is the Executive Producer and Editor in Chief of Futurithmic, a documentary series and publication about the impact technology today will have on society in the future. He is also the co-host of one of Canada’s most popular podcasts, Geeks & Beats with radio legend Alan Cross. Now in its 6th season, the show has an audience equivalent of packing Massey Hall once a week. 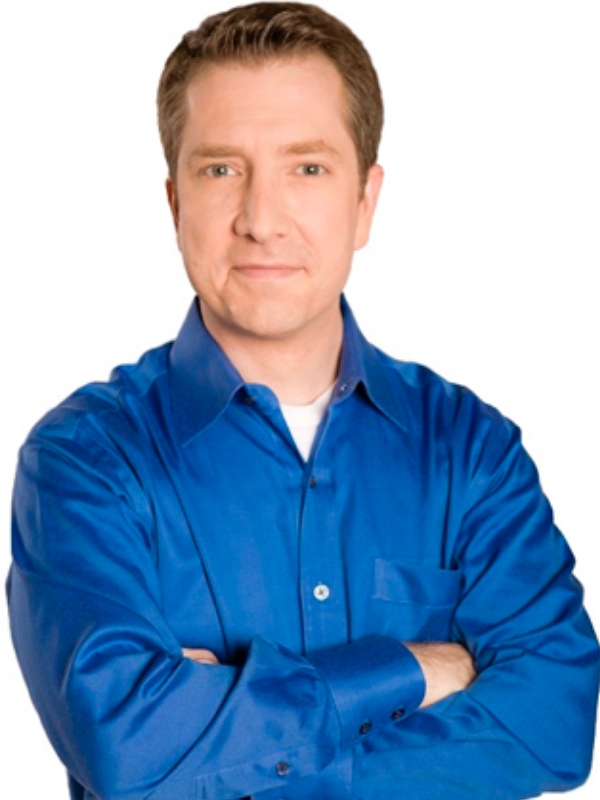