His entire life, Mike Soragnese has been driven to perform and engage audiences. He is a Creative Director/Producer with extensive hands on experience in video production. With nearly a decade of industry experience under his belt, Mike isn’t afraid to get back in the edit suite or pick up a camera and go! He knows there is no single approach when it comes to engaging an audience, and that every project is unique. As the Creative Director and Producer for Render Media – Mike has been able to put his full creative skill set on display while working with brands such as Panasonic, Conair, Cuisinart, George Foreman, Dr. Ho, Dewalt, Skinny Girl Martini, Canadian Club, Banff Ice Vodka, Sauza Tequila, Beaujolais, Raymond James, City of Toronto, the City of Vaughan, and the Vaughan Chamber of Commerce. Render has also been involved in the production of a number of TV pilots, including “Playbook” and “Outside the Pocket” with CFL Hall of Fame quarterback Damon Allen. Through the years Mike has also worked on camera as the Host and Producer of “The Business Section” on Rogers TV as well as Host and Correspondent for various live broadcasts such as The Elections, Political Debates, League 1 Ontario, and even the Santa Claus Parade. Mike has also given back to the community by assisting various charitable organizations; he is currently a board member with Rev It Up for Sick Kids as well as a Director on the Marketing and Communications Committee for the MLSE Foundation Game Changers Board. Recently, Soragnese has also founded “Critique Week”, a video competition for kids now in it’s second year, aimed at raising awareness of societal issues relevant to youth while also educating them about film and television. 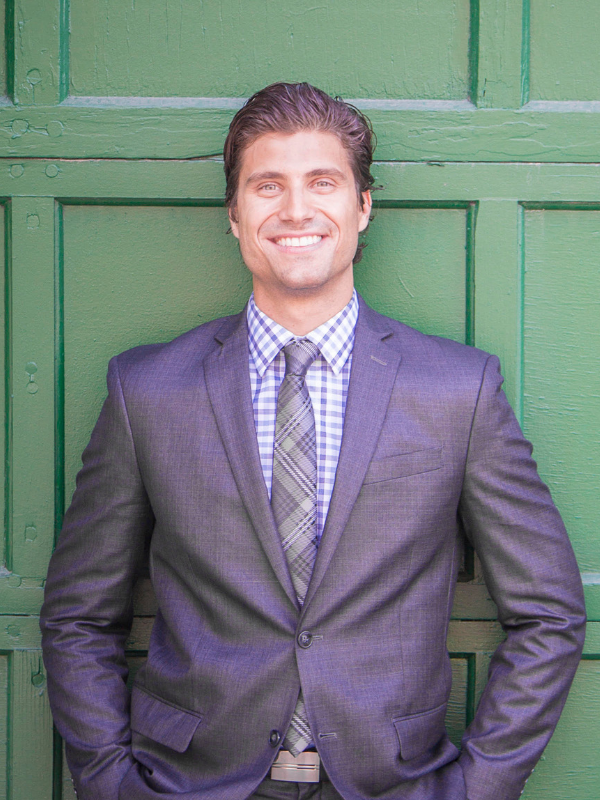 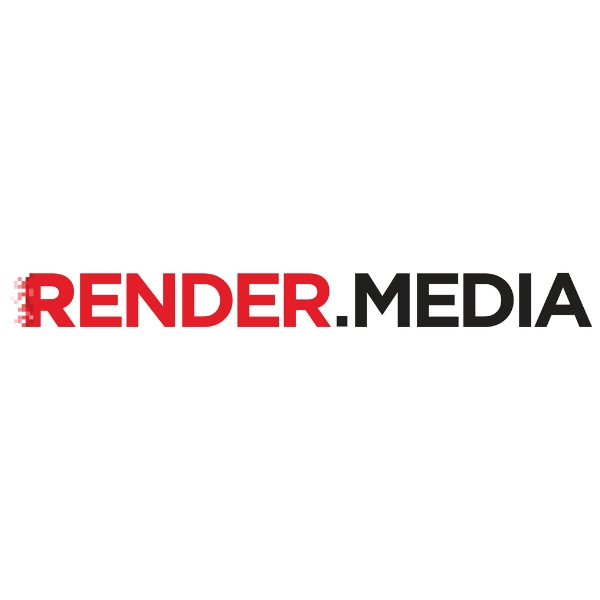