Mr. Holzworth started in the cannabis industry in 2011; however, in 2014, he joined Biotrack,

the world leader in seed to sale tracking technology. Mr. Holzworth started in the cannabis

industry conducting the first legally tracked transaction in the United States, serving as the CIO

and CFO of BioTrackTHC. At Biotrack, Mr. Holzworth was a leading member of the team that

developed the state track and traced regulatory platforms for the state governments of WA, IL,

NM, HI, NY. During his time at Biotrack, he processed over $1.4 Billions of legal cannabis

transactions, which served Mr. Holzworth in his understanding of best of breed practices in the

America called FlySoul Shoes. He serves as a consultant for the governments of Mexico, Japan,

Antigua, and Saint Vincent in the building out of a national track and trace system. In Saint

Vincent, Mr. Holzworth was awarded a full-plant extraction license on the Caribbean island of

Saint Vincent, where he has launched 5-acre cannabis cultivation and is cultivating 30 various

currently serves as the CRO of Red Vault Extraction based in Murray, Kentucky, where he has

partnered with a 700-acre hemp farm to extract various cannabinoid profiles. In 2019, Peter

as a consultant for Backbone IQ, Heron Labs Inc, and Ground Level Insights. 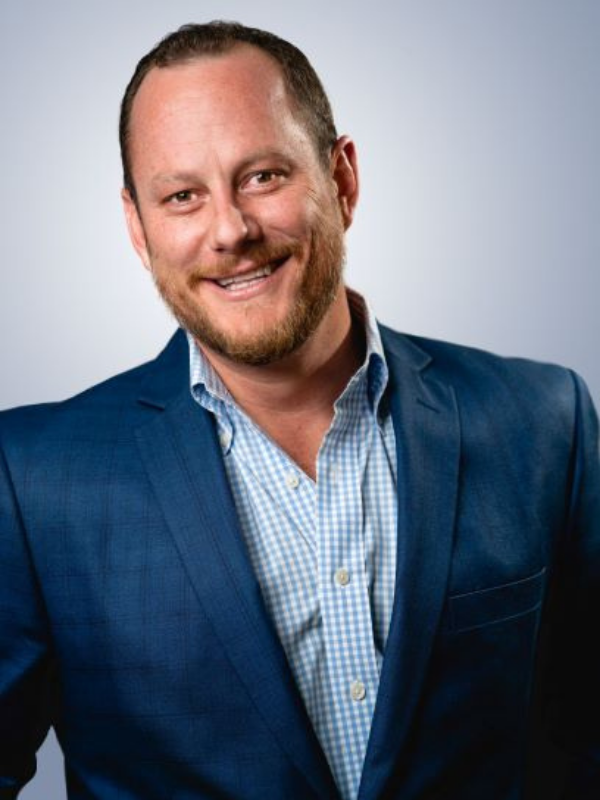 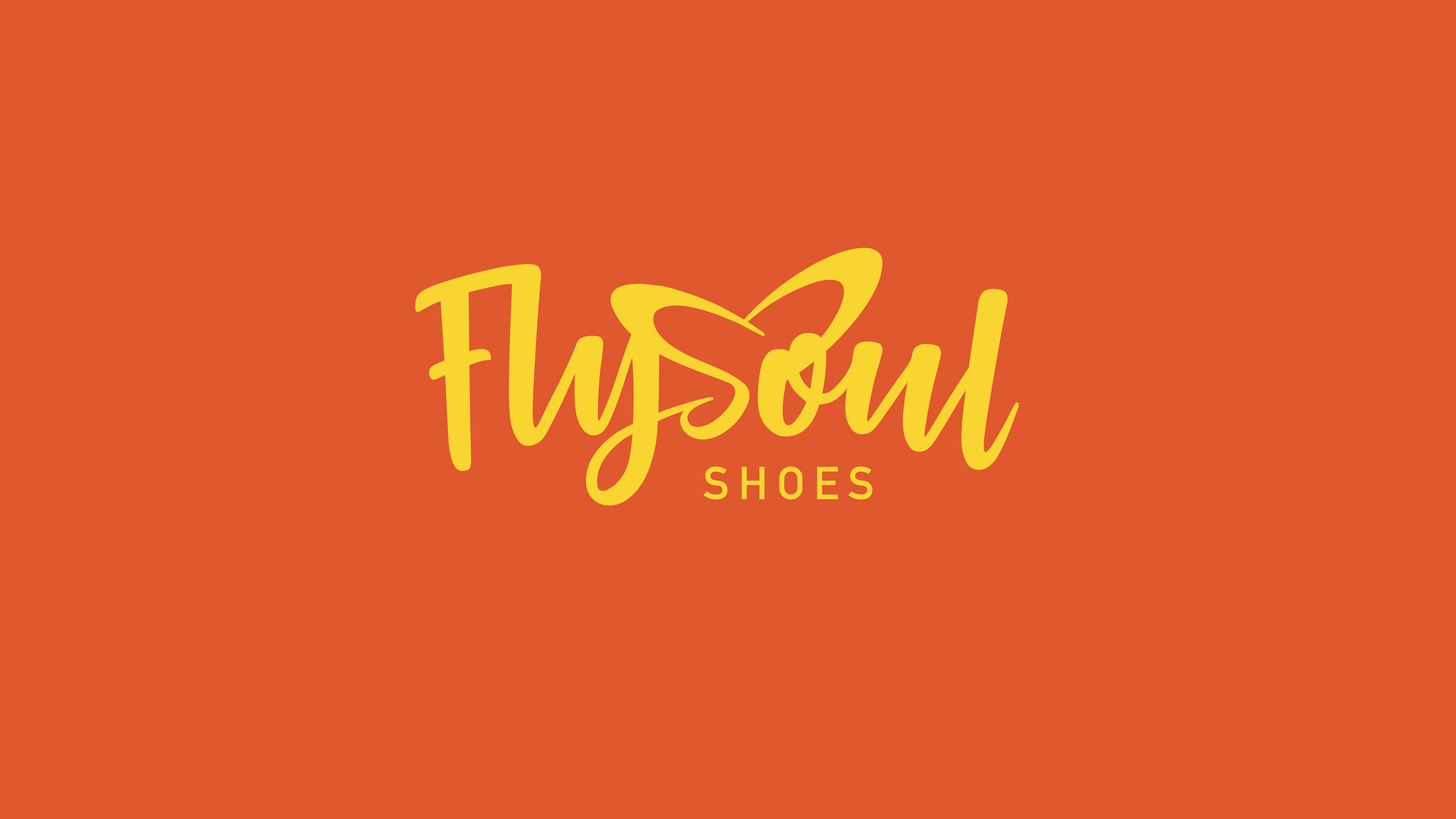