Rajen Ruparell is a Canadian investor and serial entrepreneur. His most recent venture, Endy,  was sold to Sleep Country in one of Canada's largest ever e-commerce deals. Originally Endy's lion (majority) shareholder, he remains with the company as its Chairman & Founder. Previously he co-founded Citydeal which he sold to Groupon, and became one of  the youngest executives in Silicon Valley, helping take the company public in the largest IPO since Google.  He's also a board member and investor at Clearbanc, founded by Dragon Michele Romanow, and was a pre-IPO investor in Twitter and Spotify, alongside a portfolio of investments in retail, tech, and real estate. Rajen is also a dedicated philanthropist, building schools in India, serving as a major supporter of charities like Artists for Peace and Justice and the Furniture Bank, and providing mentorship to young entrepreneurs across Canada. 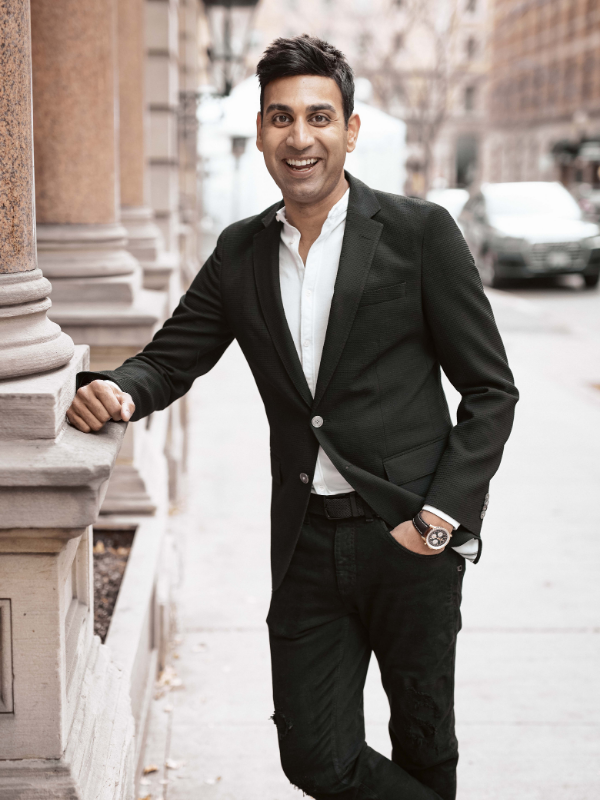