He graduated with honours at all levels, from primary school to university. Upon university graduation, he was accepted into the MBA program of Laval University, which he never terminated even though 90% of the program was completed. Instead, he took a position in sales for The Quaker Oats Company in Calgary, Alberta.

He felt it was more important for him to become fluent in English and expand his mind leaving out of his comfort zone. He began a very successful career in sales and marketing that led him to work across Canada and in Europe.

He left Danone in 2012 after 22 years of service to seek new challenges. In 2015 he started his consulting firm with his wife. 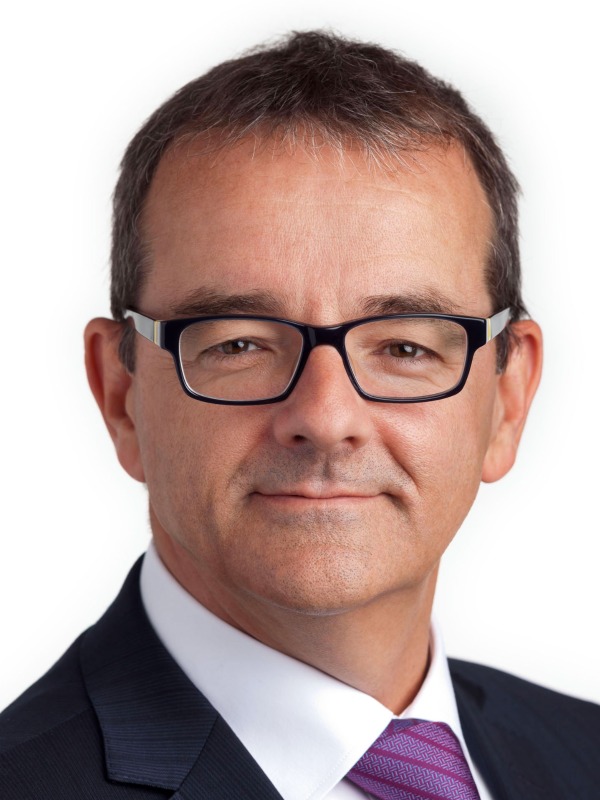 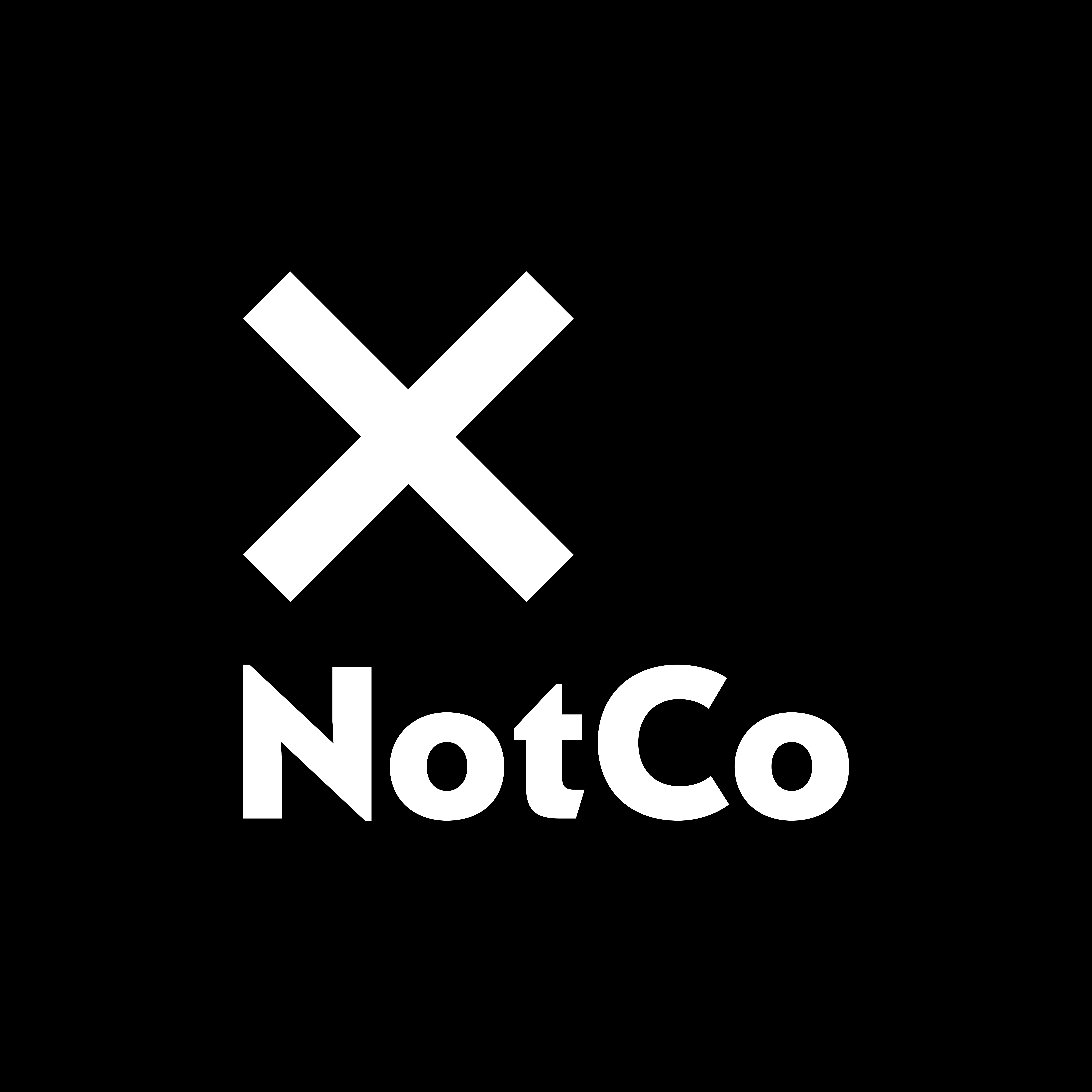