Ryan Berman is the founder of Courageous and has been credited with instigating the corporate courage movement. With more than 20 years in the courageous ideas space and an intimate understanding of the intricacies and interworking of emotional story telling for the purposes of driving courageous change, Ryan is both a practitioner and authority on the subject. His methods have been featured in Entrepreneur, Fast Company, Inc and Forbes. In addition to giving multiple talks at Google, Ryan speaks all over the country to C Suite, marketing and professional services audiences on the topic. He covers the learnings found in his book Return On Courage: A Business Playbook For Change. Ryan has had the good fortune of working with Google, Snapchat, Kellogg’s Europe, Hilton, Major League Baseball, charity: water, Subway and many others. Ryan also has his own Courage Brand called Sock Problems—an altruistic sock company that strives to “sock” the world’s problems. Finally, Ryan recently launched Courage Bootcamp as an 8-week online course helping companies galvanize their staff and pinpoint their best talent. Learn more at ryanberman.com or couragebrands.com 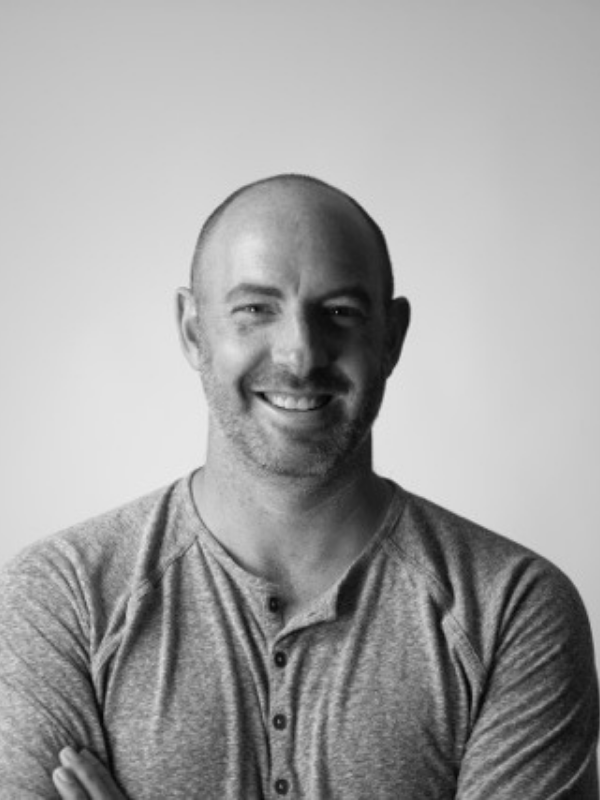