As an actor, Sandy appeared alongside Vince Vaughn in Ron Howard’s The Dilemma, on Comedy Central’s Still Hungry, and can be seen as the Exxon scientist in numerous national television spots. He’s a frequent speaker at conferences and events (Dx3, NXNE, Strategy), has appeared in Fast Company and on CBC News, and has worked with companies like RBC, Zappos, and Morgan Stanley.

Sandy is a NASA Social alum, co-founder of Toronto’s Ensemble event series, and sits on the Faculty at the Second City Training Centre. He’s also a 4-time Jurist at the Banff World Media Festival, content provider for WE’s Global Classrooms, and served on Drake University’s Board of Trustees, his alma mater. 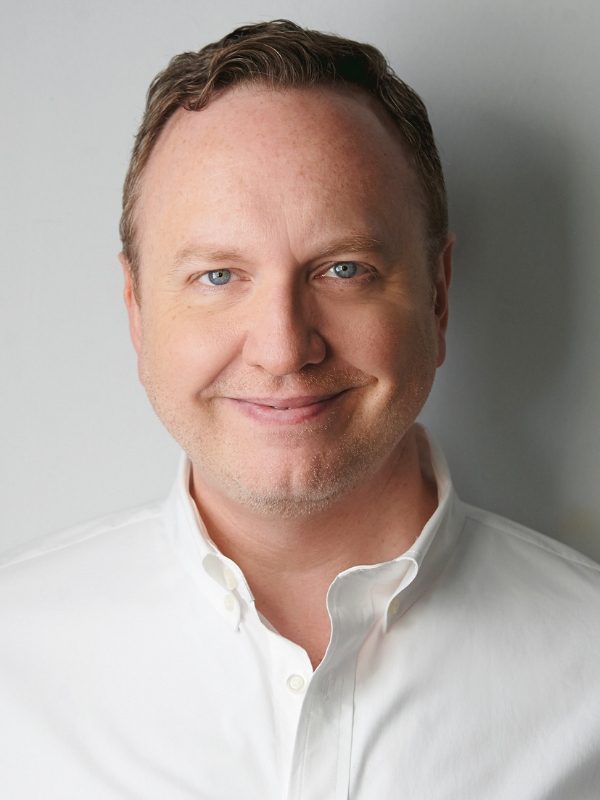 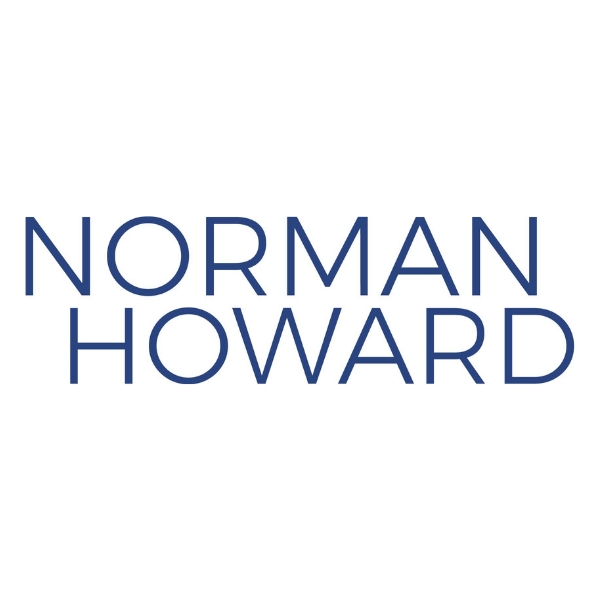