Steve Himel fell in love with the beer business in 1989 when he got his first brewery job at the Don Valley Brewing Company.  Since then he has worked as a sales rep, brewer, on the packaging line, in marketing and strategy and almost anything else to do with making and selling beer. Before co-founding Henderson Brewing in 2015, Steve worked with a number of local and international brands such as Steam Whistle, Heineken, Sapporo and Grolsch.  Now as GM of Henderson, Steve brings his love and passion for beer to work everyday. 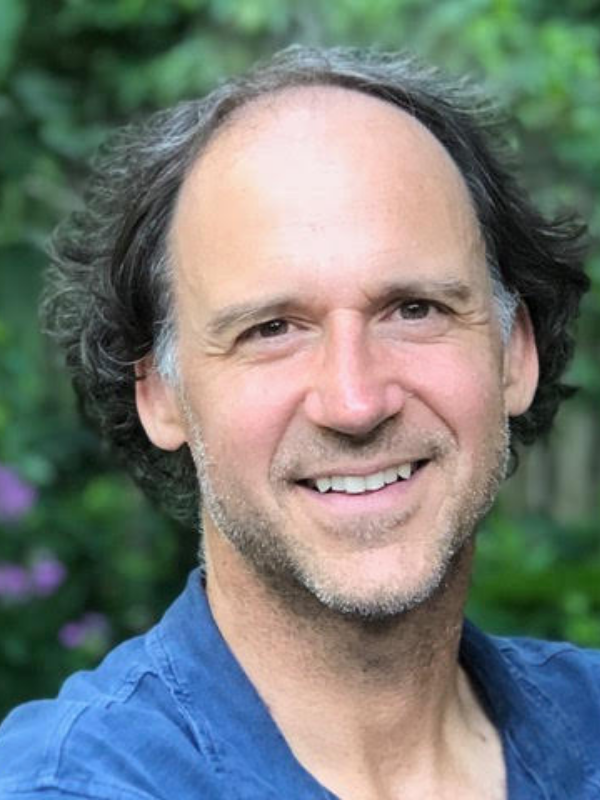