As Executive Creative Director, Steve is responsible for the creative excellence of the agency. He works closely across all departments to ensure the messaging, channel, insight, and ultimately the work, works. It’s an approach that’s followed him wherever he’s gone, from Cossette, to BBDO, to OneMethod, to now FUSE Create. And in the process, has earned more than 200 awards, including winning Bronze at Strategy's 'Agency of the Year' Awards this past year.

During his 22-year career, Steve has had the privilege of working with some of North America’s most influential brands including Pepsi, Frito-Lay, Microsoft, Ricola, CIBC, McDonald’s, FedEx, Nike, and Nestlé, to name a few. Steve has been a member of the Seneca College Advertising Advisory Committee and sat as Chair of the Humber College Copywriting Advisory Board. Steve has also sat as Judge at the Cannes Young Lions, Webbys, New York Festivals, AToMiCs, CMAs, Marketing Awards, and Agency of the Year, and co-chaired the 2020 National Advertising Challenge.

Steve is a regular contributor to industry publications and to colleges, and currently teaches part-time at the Miami Ad School. 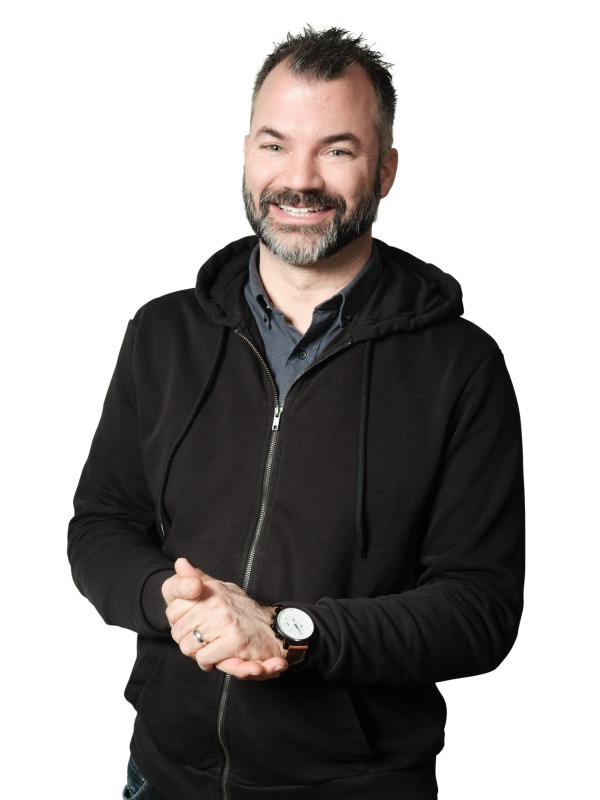 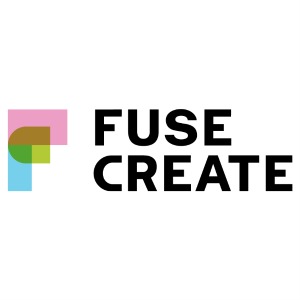