Stevens comes from an haitian immigrant family and grew up in Montreal, Canada. At the age of 7, he started to show off his entrepreneurial spirit by creating and selling his own comic books to his classmates, all of which he drew himself. Stevens graduated high school from Mont-Saint-Louis College before attending HEC university from which he received a bachelor’s degree in 2006 in Business Administration with a specialization in marketing. Stevens then went on to work at Ubisoft, Bell, Coca-Cola and the National Bank. It was in 2012, while working as a mortgage specialist at National Bank, that Stevens started developing the idea to commercialize a popular homemade recipe called “cremas”; a sweet and creamy ancestral recipe native to Haiti and handed down from generation to generation. After 2 years of developing the recipe he was able to have the first samples of this new professionally crafted “cremas” which he named LS Cream. In 2014, he used those samples to participate in the WSWA competition in Vegas where the brand won the gold medal for the best tasting cream liquor that year.

In 2015 Stevens left his position as a director of mortgage development and started to work full-time towards building the LS Cream brand. Shortly after the brand got picked up for distribution by the SAQ in Quebec. In the past 4 years, the brand was the recipient of a total of 5 medals including another Gold medal at the WSWA in Vegas and Silver medals at the San Francisco World Spirit Competition. LS Cream is sold online with delivery in 37 states and available in stores in more than 300 locations across the states of New York, New Jersey, California, Florida and the province of Quebec. 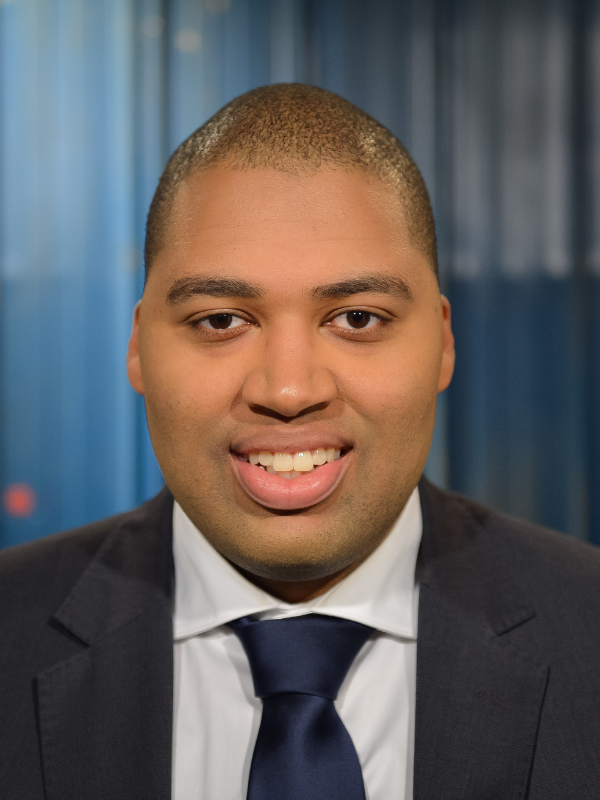