Taleeb Noormohamed is Chief Executive Officer of Jane.com where he is responsible for all aspects of Jane’s management, growth and development.

Before coming to Jane, Taleeb co-founded Casaza, an online marketplace for home maintenance and design. He previously served as Chief Growth Officer of Farfetch (NYSE: FTCH), the world’s leading marketplace for luxury fashion, and Vice President, Global Partnerships and Business Development at HomeAway.com prior to its acquisition by Expedia.

Taleeb was also President and CEO of Vancouver - based Serebra Learning Corporation, following his role as Vice -President, Strategy and Partnerships of the Vancouver 2010 Olympic and Paralympic Winter Games.

Taleeb was named as one of Business in Vancouver’s Top Forty under 40 in 2011. In 2016, he was named Business Development Executive of the Year at the annual Stevie Awards and in 2021 was named a Utah Business CEO of the Year honoree. 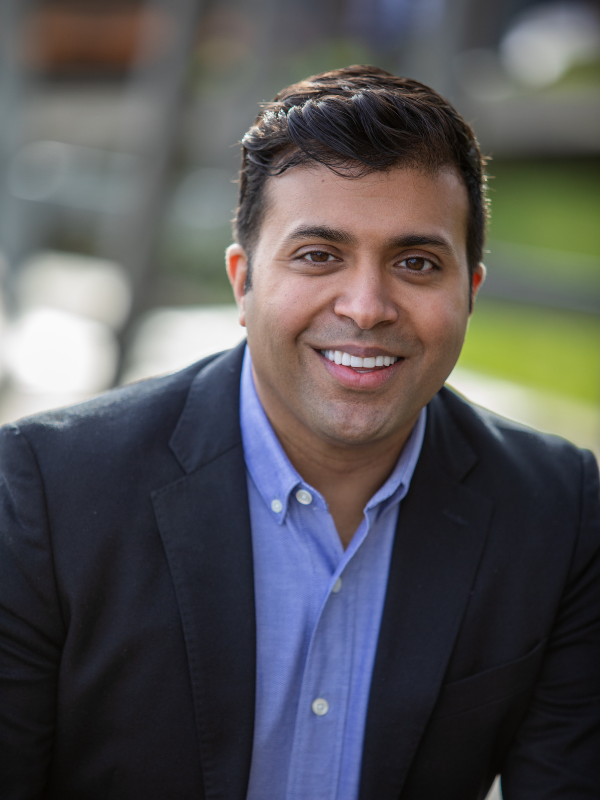 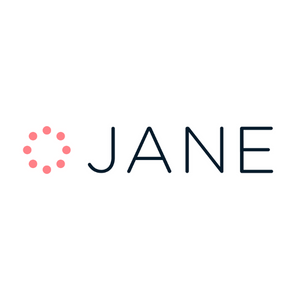 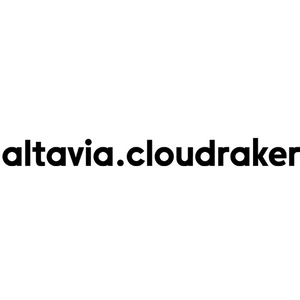