Tamir Bar-Haim is the head of Amazon’s advertising business in Canada. He leads a fast growing, Toronto-based team that is focused on adding value to customer shopping and entertainment experiences while helping brands build meaningful connections with customers across Amazon, IMDb, Twitch and the broader web.

Tamir joined Amazon in 2013, and was originally based out of the company’s corporate headquarters in Seattle. He supported one of Amazon’s fastest growing businesses as the Head of North American Sales for Clothing, Shoes, Watches and Jewelry. Tamir also built Amazon’s first dedicated Marketplace sales team focused on Canada and led the business development team that launched Amazon’s Fine Art category in the US, which featured over 40,000 works of art from 150 global galleries at the time of launch.

Prior to joining Amazon, Tamir spent over eight years at Microsoft in various leadership roles based out of Toronto and the corporate headquarters in Seattle. In his last role, Tamir was responsible for growing the Windows business across Southeast Asia by setting the strategic direction and driving field marketing and sales across the region for both consumer and enterprise. 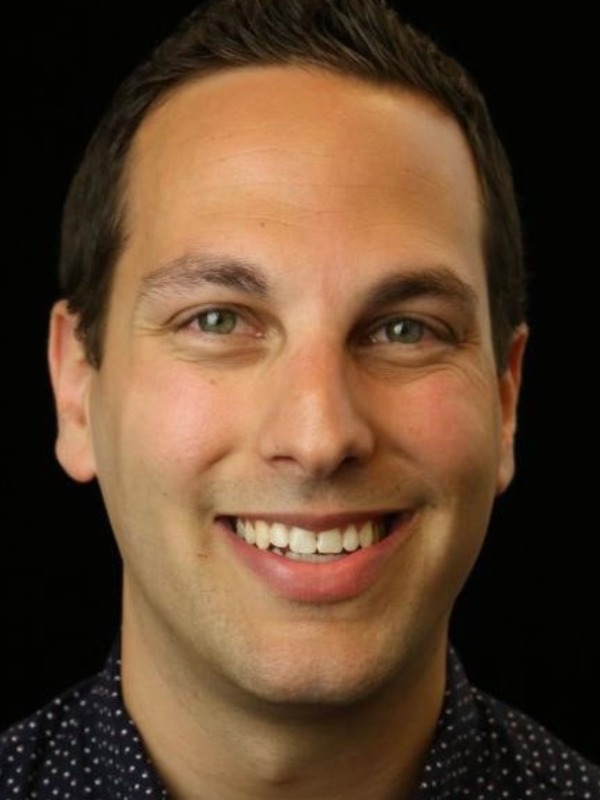 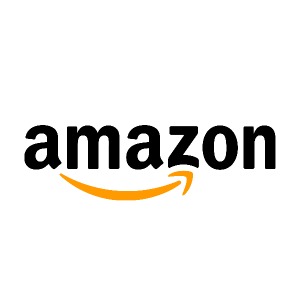