Numi was born out of personal necessity. Michelle had been working in finance for some time when she realized she never wore her favourite clothing. They were either prone to noticeable sweat stains or expensive to dry clean.

She started looking for a solution she could wear comfortably and invisibly under her clothes, but quickly realized there was nothing out there. And that’s when she came up with the concept for Numi’s first product, a high-performance women's undershirt.

Michelle decided to leave finance and began pursuing her idea in 2013. Lacking any real experience in fashion or manufacturing, she had no choice but to knock on factory doors and start to learn from scratch. And from there she began to turn her concept into reality.

After creating the first prototype of the original Numi undershirt, she launched a successful crowdfunding campaign to fund her first production run. 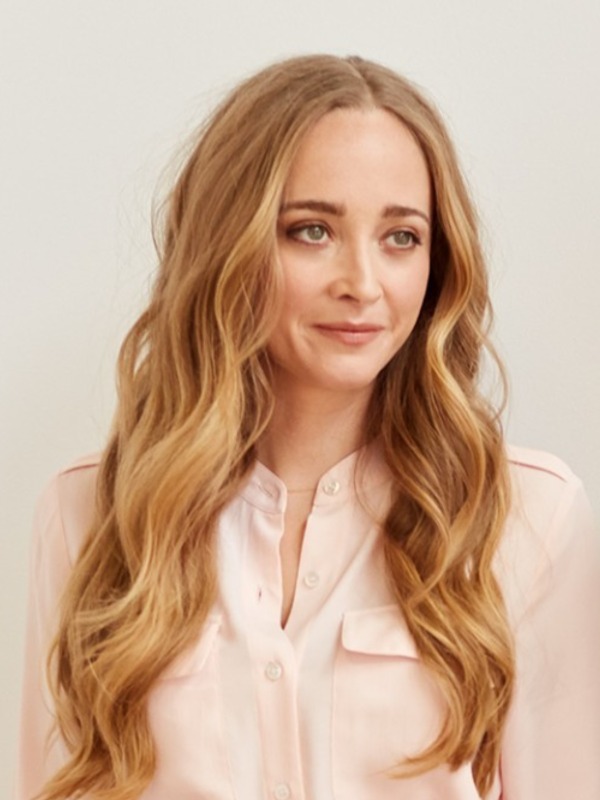 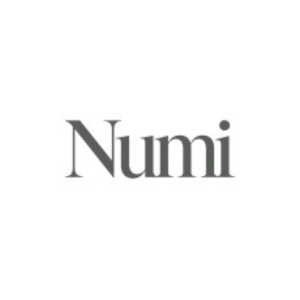