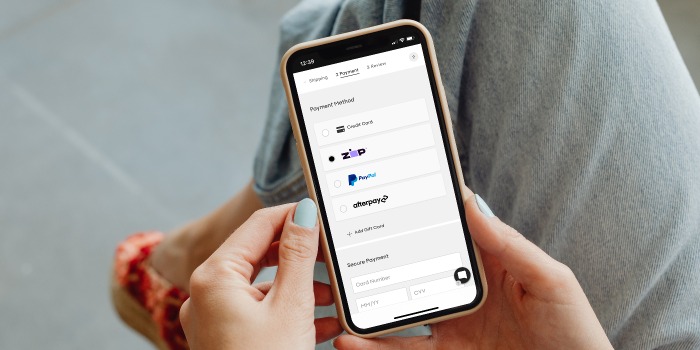 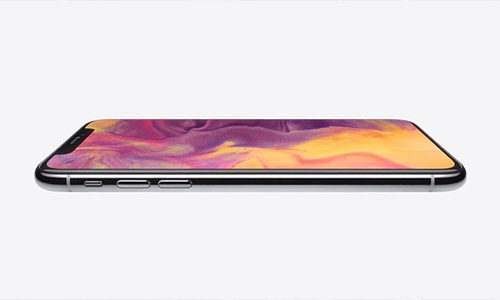 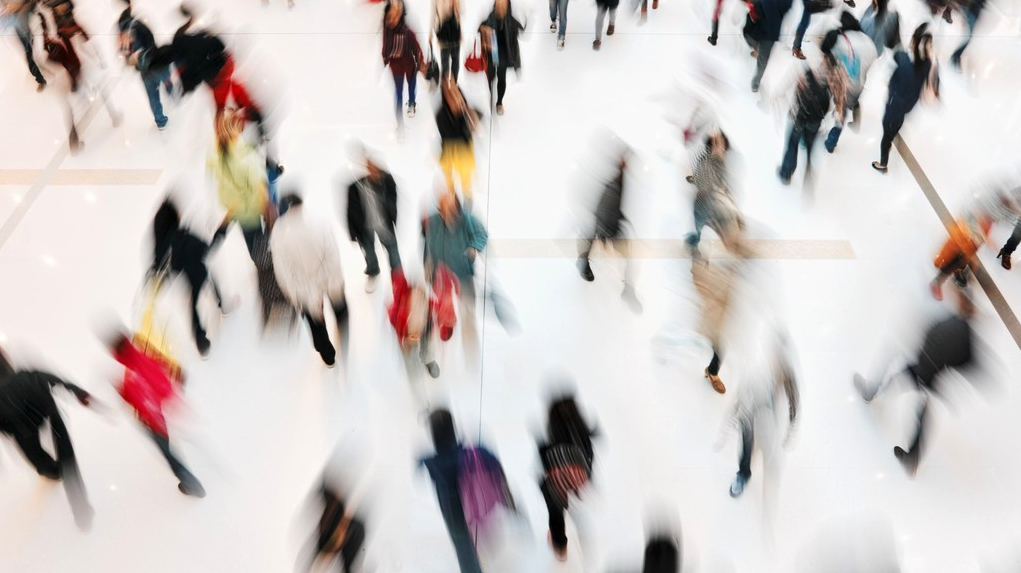 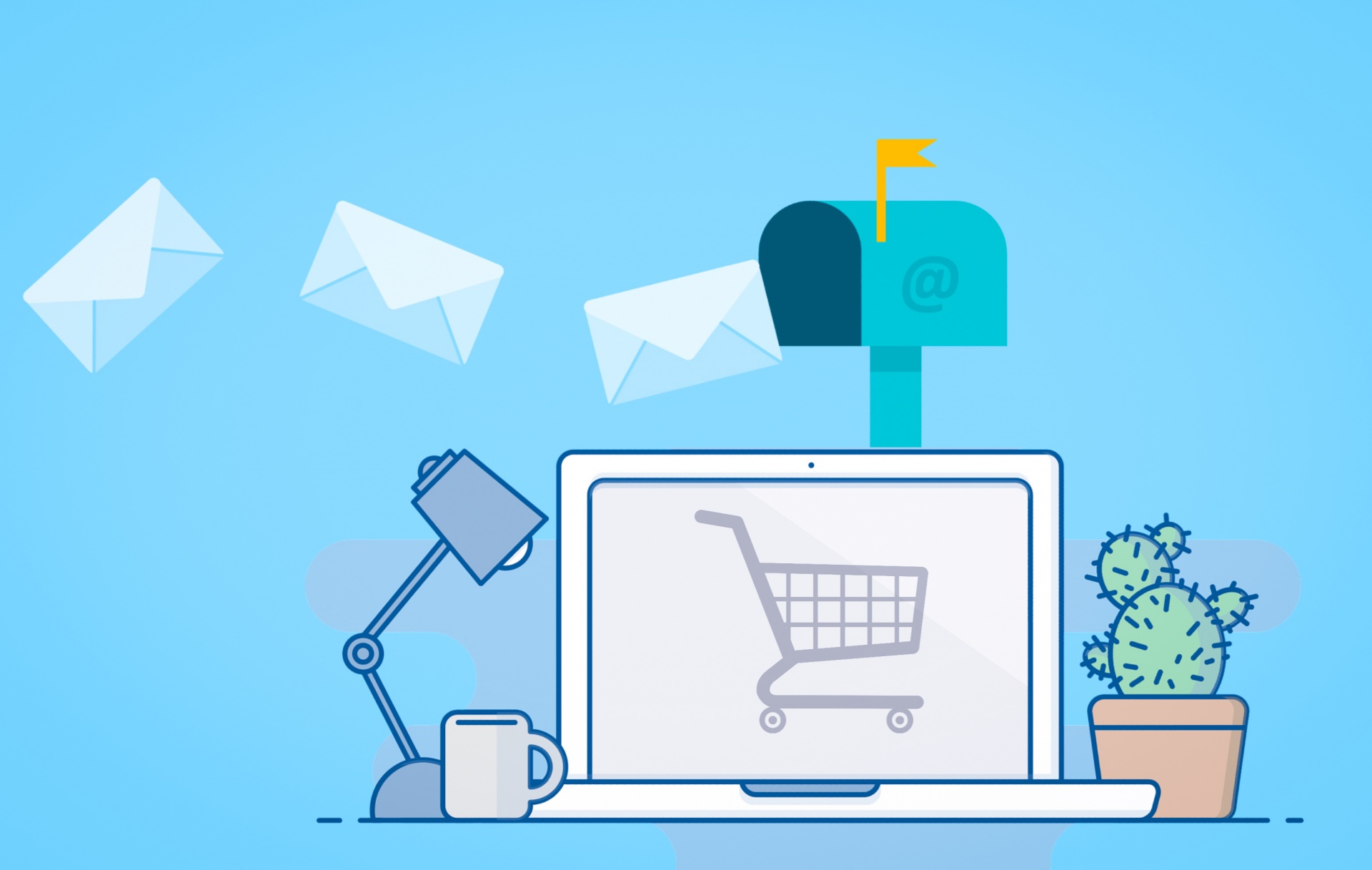 The New Era of Retail Marketing

The Future is Experience — Are You Ready? 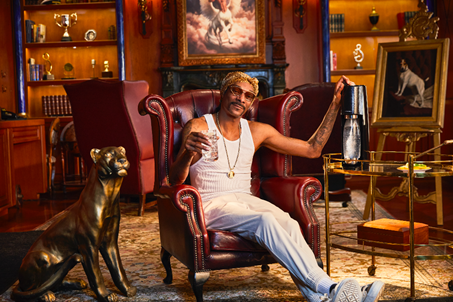 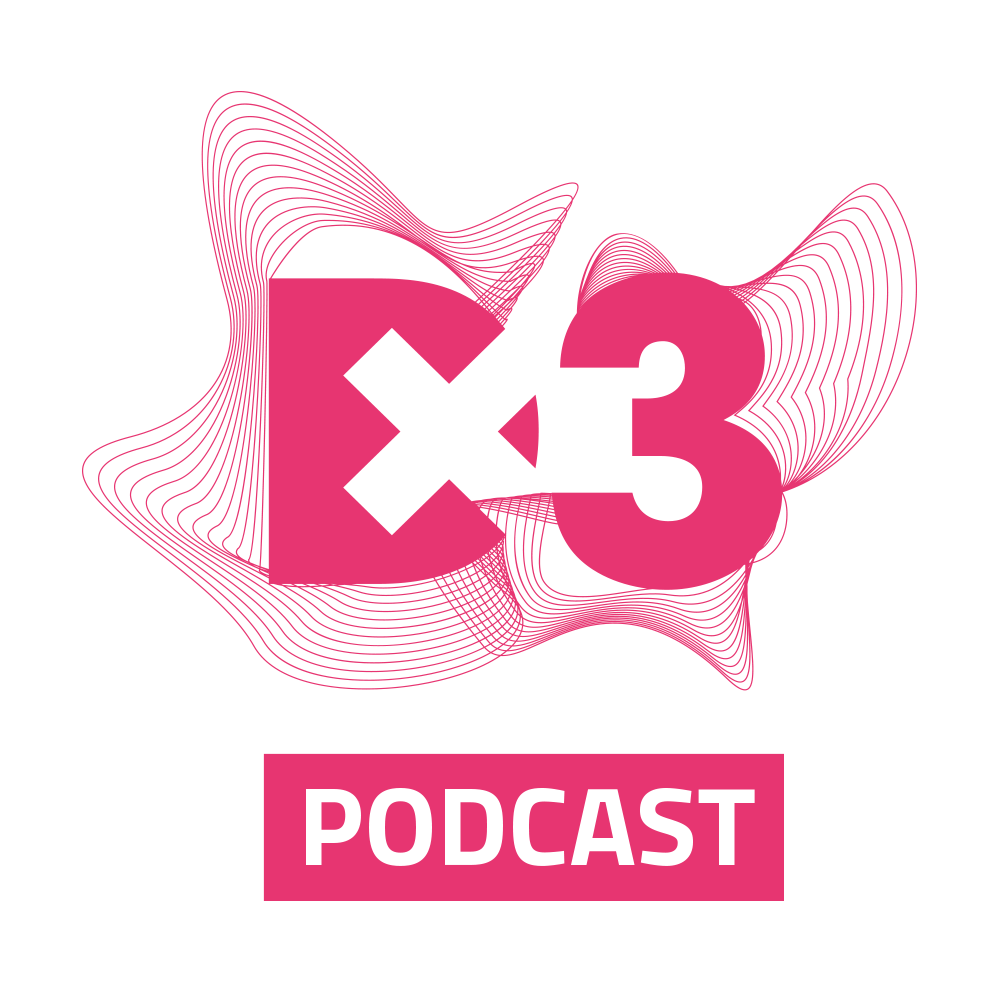 For the uninitiated, thinking of Disney World in the context of powerful apps might be a strange idea. What do talking mice and ducks have to do with my very serious, mission-critical business applications? Well, other than copyright infringement, you probably don’t want those exact things in your apps. What you do need is the same kind of magic that exists in the Disney theme parks.

If there’s one thing you almost never hear, it’s “I hate Disney World”; it’s not just word of mouth either, when you look at the Facebook and Google reviews you will see an average rating of 4.6/5 with over 1m reviews, feedback that would make any app or business owner envious. Disney has built a brand and level of experience that causes its visitors to sound not unlike a religious convert exalting the wonders they experienced spending thousands of dollars to wait in lines and hug a mouse (and they have all the swag and t-shirts to prove it!). Wouldn’t it be nice to instill in users that kind of excitement for you app? Below we’ll explore how we can start to do that.

Let’s begin with a quote from one of my favourite authors and one that many of my technology mentors have quoted over the years:

“Any sufficiently advanced technology is indistinguishable from magic.”

I’m aware this quote gets thrown around a lot, but for good reason: at no other time in human history has technology advanced so quickly than in the last 100 years. From the traditional horse and buggy that had transported mankind for centuries, by the 1950s we had atomic power, rockets, satellites and humans playing golf on the moon; automobiles and highways had also become ubiquitous where they weren’t even imagined 25 years earlier. By the end of the 20th century, we had computers and the internet opening up entirely new worlds to people for communication, collaboration and socialization at a global scale.

Enter the 21st century with the Blackberry, the iPhone, Android, tablets and other connected devices. Today, statistics show that over 77% of North Americans have a computer in their pocket. These mobile computers are 120,000,000 times more powerful than the computers on the Apollo spacecraft that took humanity to the moon. Think about that for a second, the possibilities are endless.

Regardless of even people like Millenials--who understand technology deeply and intuitively--everyone yearns for simple, delightful experiences where the implementation details are hidden and unnoticeable. Don’t show users how robust the workings are; if this experience is worth having, interacting within it should feel natural and my decisions intuitive and second-nature.

This is where the Magic Kingdom gets it right. There is robust technology and multifold processes that go into the experience you have at a Disney theme park, yet as a park guest, the complexity is hidden from you. Between the underground networks for garbage disposal, computer systems for park entry, and paying at restaurants using your wrist, there is a highly complex set of applications and processes in place. From a guest perspective, however, you enter a magical world where the wave of a bracelet connects you with an entire world, something everyone from every technology era can understand and immerse themselves in.

If we apply these lessons to building apps, here is where we land: The magic of digital application user experience lies in a place where the technological complexity is hidden from the user.

So, how do we do it? Here are 10 things I’ve learned over the last 20 years creating digital experiences that you can start doing to get you closer to digital magic:

1. Do: Interview your users - lots of them - and get real feedback about what’s right and what’s not.

2. Do: Collect data on how users are using your application. There are great tools for this such as UserTesting, AppSee UsabilityTools, MixPanel, etc.

3. Do: Utilize the K.I.S.S. principles (Keep It Simple Stupid). When you design an app you must relentlessly prioritize the features that will return the highest value to your users.

4. Do: Design and build your application one discrete pieces at a time. At Rangle we create working software that is ready to be put in front of users every single week.

5. Do: Validate your working app weekly. The SaaS tools available today allow you to beta test with large groups of end users so you should always be getting constant feedback.

6. Don’t: Let the technology dictate how the app functions, only users get that honor.

7. Don’t: Make boardroom decisions without user feedback backing it up from multiple sources. Have a gut feeling? Test it. Then test it again.

8. Don’t: Forget your brand perception. Your whole company is represented by your product, regardless of who the end user is, internally or externally. It needs to look and feel beautiful.

9. Do: Remember there are users out there who just don’t understand digital the way you do, so learn how to serve them better. Listen to them. (See 1-3)

10. Do: Hide the complexity. If you can automate something even though it might result complicated, do it.

These are a starting point, but not the whole story. Start with this list and then continue to always improve and adjust. The key to creating experiences that will resonate with your users is to only show the magic, never revealing how the trick is done.

This article is brought to you by our platinum sponsor Rangle.io 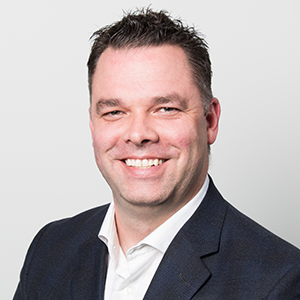